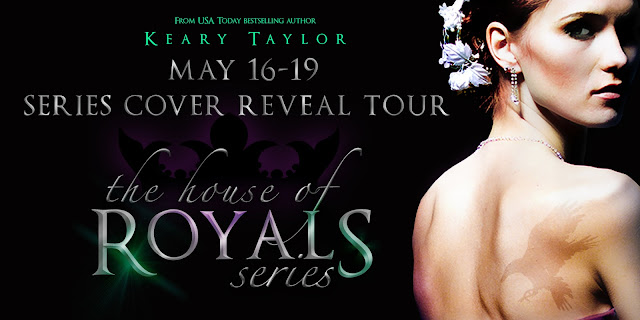 Today is the day!  We've seen all of the beautiful new covers for The House of Royals series, and now we are so excited to share the HOUSE OF JUDGES cover!  HOUSE OF JUDGES releases June 28, 2016!


Here is the cover for HOUSE OF JUDGES! 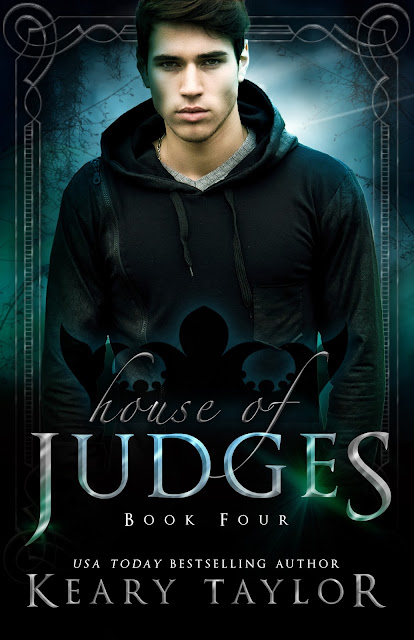 Alivia once led a House full of immortal vampires, but now everything has been stripped away. Her friends have turned their backs on her, convinced she betrayed them and their Born kind. Taken prisoner to the King’s Court, she awaits her trial. But the sins of her father threaten to blacken her chances of clearing her name.

Hidden in the belly of the castle, truths will come to light, and the surface of the King’s brutality and the horrors of the castle have barely been scratched.

Prepare to be judged…

“Royal lineage and rights or not,” a woman from the crowd says.  “Treason is treason.”

I can barely concentrate on the conversation being had.  I’m so hungry.  My eyes dart around the table, drooling over those sautéed mushrooms.  Dying for a taste of that buttered asparagus.

Suddenly, Ian stands and stalks over to me.  To my great relief, he has a plate in his hand, filled with different foods.  He sets it down in front of me.

“And who gave you permission to do so?” X demands, practically spitting fire.

I don’t wait for someone to rip the plate away; I’m digging in with my hands, ravenous.

“You expect her to defend herself when she can barely think straight from starvation?” Ian manages to defend me in a calm manor.  “You let her rot with nothing for a month and then expect her to perform in front of a jury?  Carefully, your royalnesses.  You’re starting to look like you don’t want this to be fair, at all.”

“Now, now,” Dorian interrupts X.  “This man has been cleared of any crime, released from prison.  His presence here makes him a guest.  Perhaps we will treat him as one.”

At once, she gains her composure back, throwing her hair over her shoulder, her eyes dropping to the table in silence.  She may be the King’s chancellor, but she was just put in her place.

“Before we begin,” Cyrus moves on, “I must warn you all.  Lady Conrath here is quite the actress.  She, for some time during my visit to the States, made me believe she truly was Sevan, our beloved queen, returned to me after so long.  While in the shadows, she was spending some very intimate time with our most decorated spy.  I had no idea for some time.  She hid her true feelings well.  So please, let us keep that in mind as she tells us her tales.” 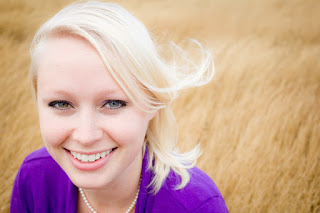