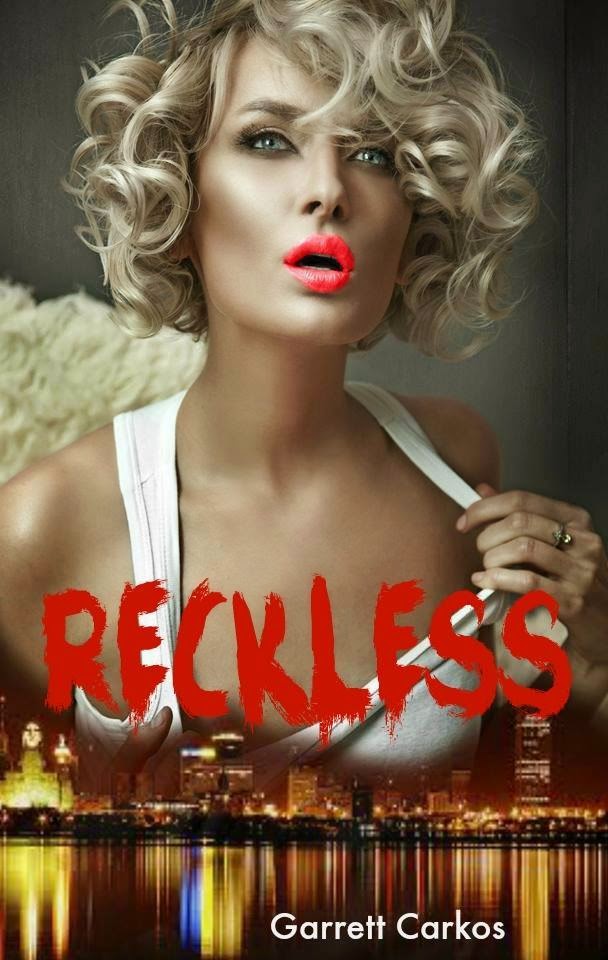 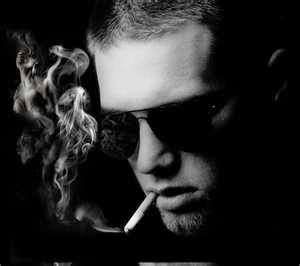 I was born in Texas, but moved around a lot because my father was in the oil business. My teen years were spent in California, where I was the poster boy for bad boys.

I played drums in a band called, 'Brand X'.  I surfed. I smoked, drank, and chased women. I was pretty good at it.

I did my time at Cerritos College where they handed me my first college degree. I now have a couple more. One from UNLV in marketing and another from NYU in journalism.

Next, I spent a few years in law enforcement, before flipping to the dark side where I worked in a casino , (Caesars' Palace) thanks to my father's connections to the owner, the late Jay Sarno. It was there I found my niche.


A few years ago, I decided I wanted to be a writer. More specifically, a writer of erotica. I figured I might as well put my dirty mind to work. I've sold stories to Hustler, Penthouse, and Bitch magazines through the years and their dough was good. The perks weren't bad, either. I'll let you
think about that.


My inspiration comes from anything; a sight, a sound, a smell, a neatly turned phrase I hear on TV or radio, kids playing in a park, or simply draw something from my real life and suddenly, I have a story!


You can also find me under my pen name, Garrett Carkos on Amazon. 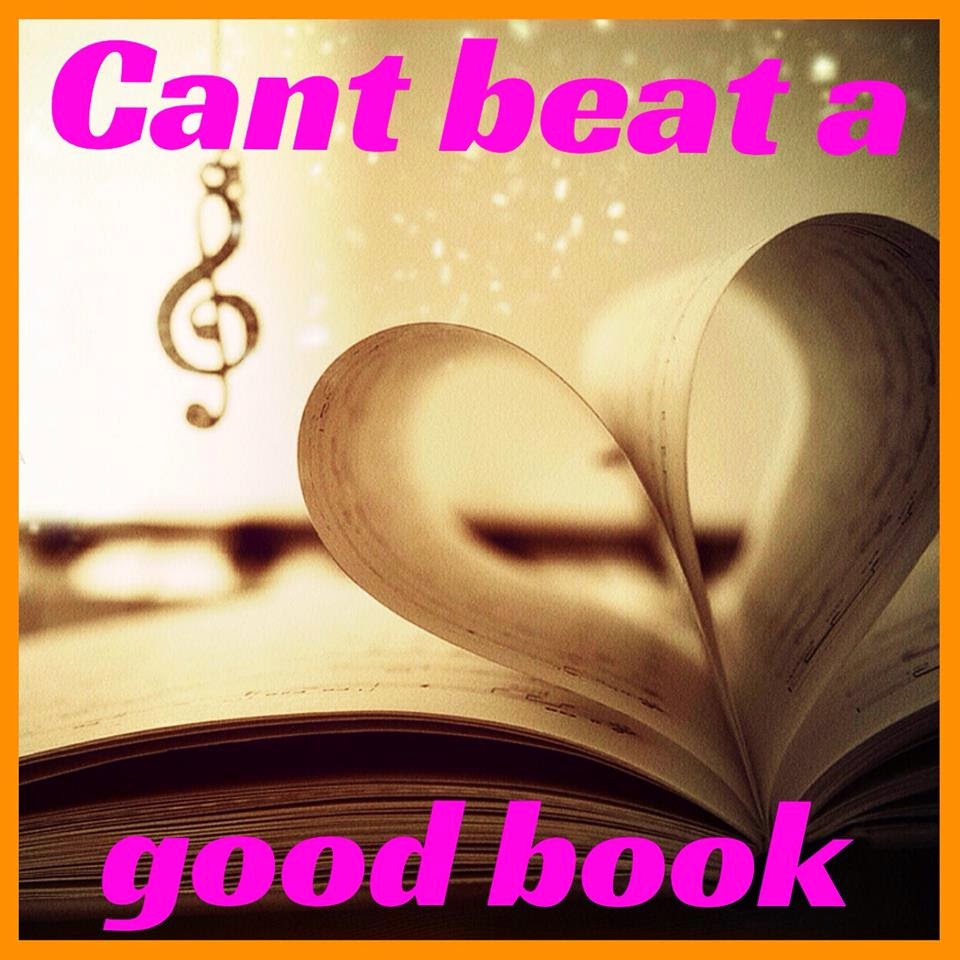