on October 06, 2014
**** Disclaimer – This post was created in good faith using HTML provided by Crimson Tree Publishing for promotional purposes only. Beckstar Reviews takes no responsibility for the appearance of the post, or the accuracy of any information that is included herein. **** 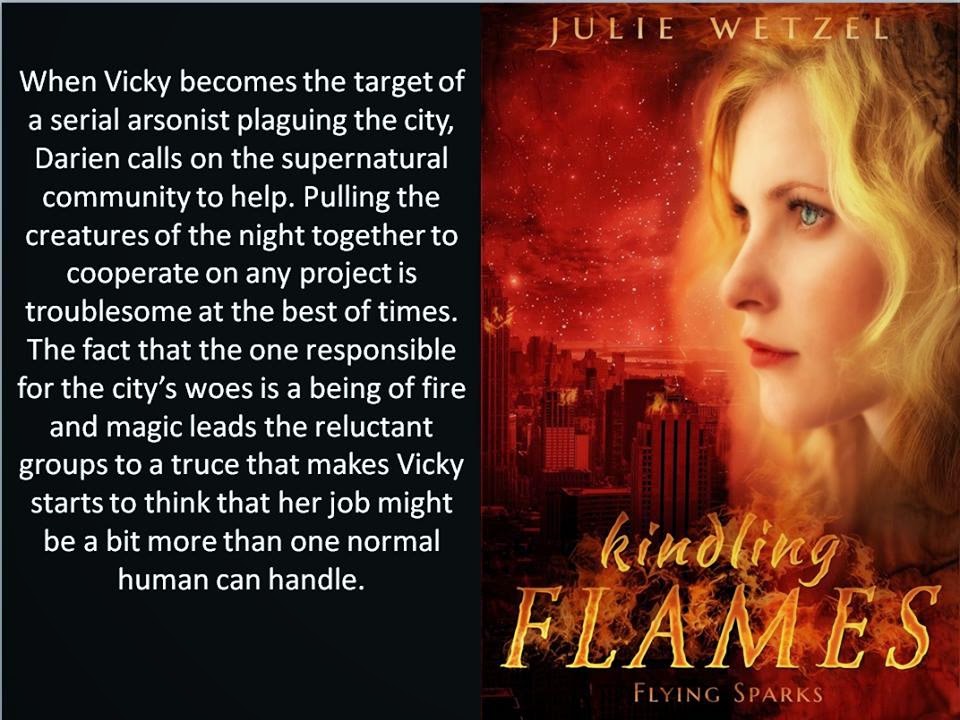 We are excited to announce that Kindling Flames (Flying Sparks) is now available! This is the second book in The Ancient Fire Series by Julie Wetzel. The first book, Kindling Flames (Gathering Tinder) released a few weeks ago and has been a hit with readers all over! Make sure to grab your copy of both novels today!

Fresh from college and with no real work experience, Victoria Westernly considers herself lucky to land the coveted position of personal assistant to Darien Ritter, the CEO and owner of a multibillion-dollar company. His busy schedule and eccentric ways are enough to keep her on her toes. But, all is not what it seems when she discovers the handsome man employing her just happens to be the most powerful vampire in the area.

When Vicky becomes the target of a serial arsonist plaguing the city, Darien calls on the supernatural community to help. Pulling the creatures of the night together to cooperate on any project is troublesome at the best of times. The fact that the one responsible for the city’s woes is a being of fire and magic leads the reluctant groups to a truce that makes Vicky start to think that her job might be a bit more than one normal human can handle.

Kindling Flames has been split into two books—part one and part two—due to the length. 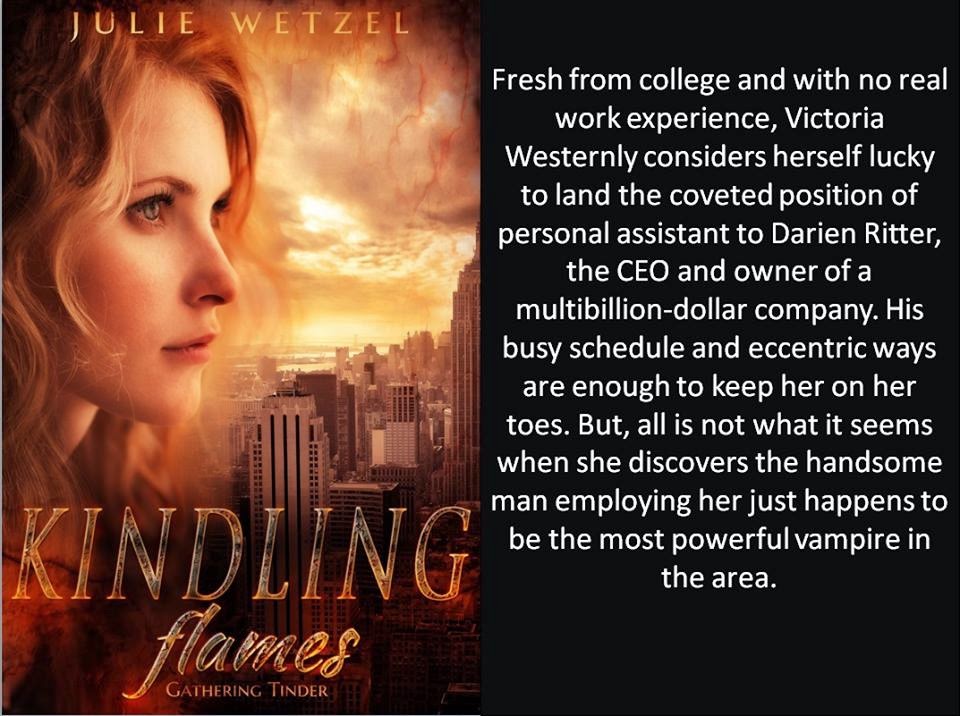 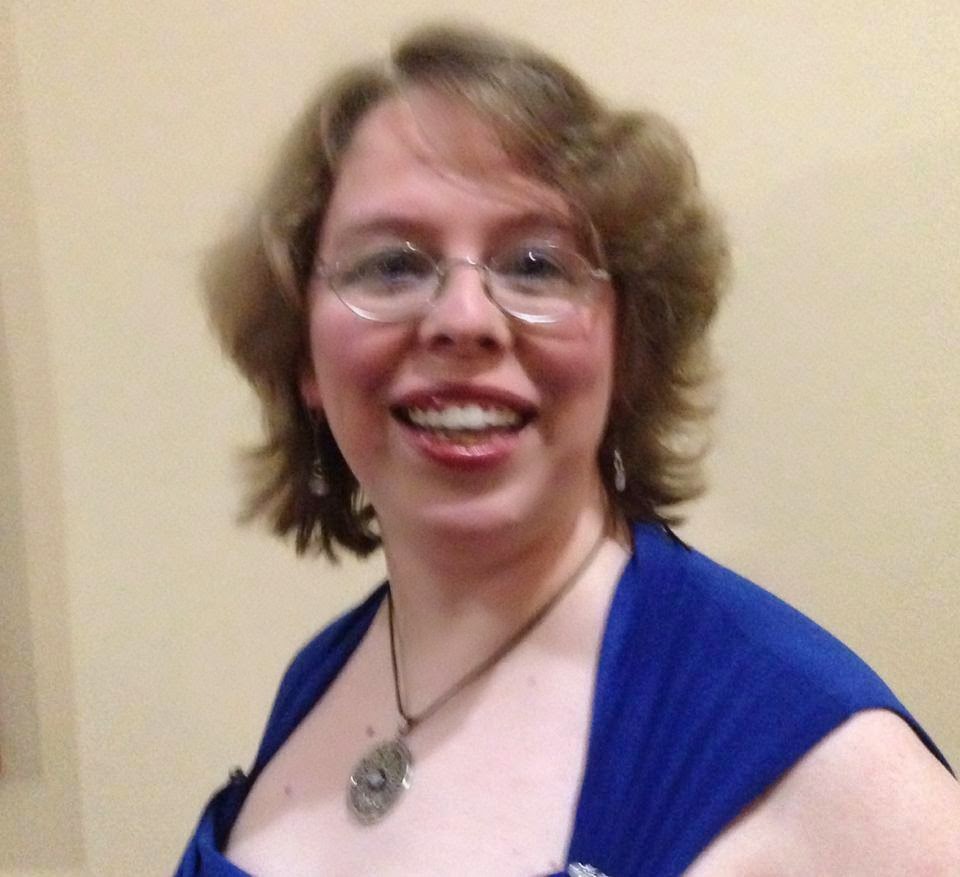 Originally from Ohio, Julie always dreamed of a job in science. Either shooting for the stars or delving into the mysteries of volcanoes. But, life never leads where you expect. In 2007, she moved to Mississippi to be with her significant other.

Now a mother of a hyperactive red headed boy, what time she’s not chasing down dirty socks and unsticking toys from the ceiling is spent crafting worlds readers can get lost it. Julie is a self-proclaimed bibliophile and lover of big words. She likes hiking, frogs, interesting earrings, and a plethora of other fun things.

Julie Wetzel is the author of Kindling Flames, Book 1 in The Ancient Fire Series. Kindling Flames is scheduled to release through Crimson Tree Publishing in the Fall of 2014.