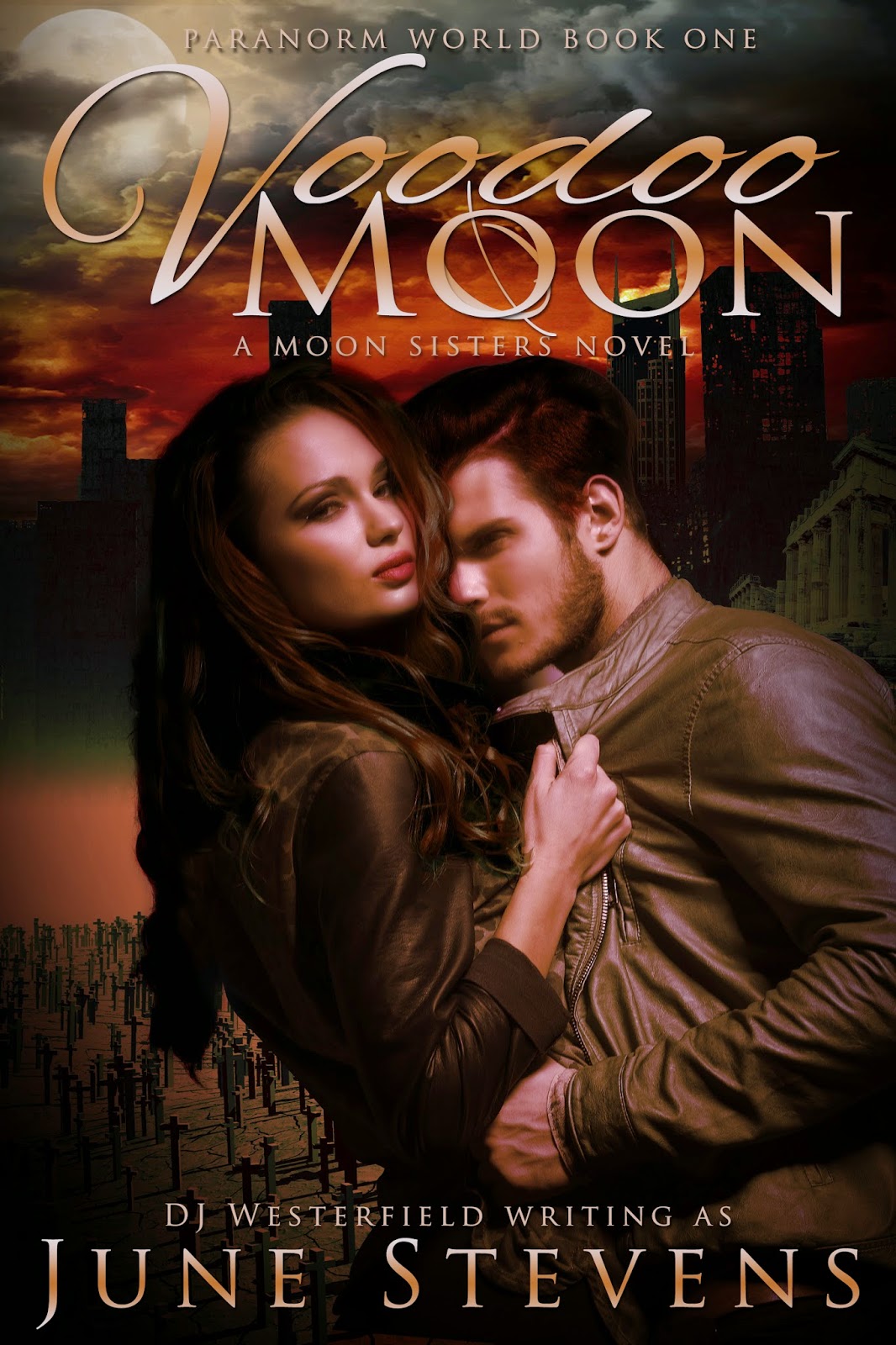 Zombies aren’t supposed to exist, yet they are turning up all over Nash City. As a member of the Elite Black Blade Guard, Fiona Moon is tasked with hunting down the most dangerous Paranorm criminals. Now she must find out who is kidnapping mages and sucking the life energy from their bodies. To make matters worse, she has to work with the one man that embodies everything she despises. Ian Barroes is the rich founder and head of the Necromancers Guild and a professor of Necromantic Studies at the Academy of Science and Magic. There is one thing he wants more than anything else in the world… Fiona.

They each hold secrets that could destroy them, but could also be the key to destroying the evil Voodoo priest, Bokor. They must learn to trust each other and track down Bokor before more innocents are taken, and murdered. To make matters worse, when Fiona becomes a target of the evil madman, she finds herself lured into his trap. Now she and Ian have to fight for survival and their very souls.

See the giveaway details at Goodreads.
Enter to win

ABOUT THE PARANORM WORLD SERIES:

Two hundred years ago the world was very different. It was an age of technology and prosperity. There were more than 7 billion people on earth. Magic and paranormal beings were relegated to fiction and myth. In the Technological Age Year 2012 the Earth experienced a natural phenomena which we now call the Cataclysm. There was a polar shift in which the earths natural magnetic poles shifted. The polar shift caused a series of natural disasters that changed the landscape of the world.

In the years that followed 2012—Earthquakes, hurricanes, blizzards, tornadoes, and tsunamis pounded the world leaving devastation and death. Whole cities and even states were leveled by earthquakes and swallowed by the sea. The melting of the polar ice caps caused flooding.

Society collapsed. With major cities being leveled by disasters governments crumbled. Power plants and refineries were destroyed. The basic infrastructure of the country disintegrated. There was no longer any electricity, public water systems no longer worked. Food supplies dwindled as there was no longer enough gasoline for shipping. At first the government tried to keep order with police and military. But as more and more disasters destroyed major cities and even the capital of the United States, the government crumbled. With no government to pay or command them there was no longer an army or even police forces. Riots abounded, destroying as much property as the disasters.

Disasters killed more than half the population in less than a year. Over the next five decades famine, disease, and war killed millions more.

Humanities only chance for survival was reliant on those who had long ago become outcasts and myths. Humans who through natural evolution, genetics, or viruses had preternatural abilities.

In the ruins of the old civilization, a new one rose up. One that blends technology and magic. One where paranormal beings like mages, vampires, and werebeasts live side by side with normal humans. 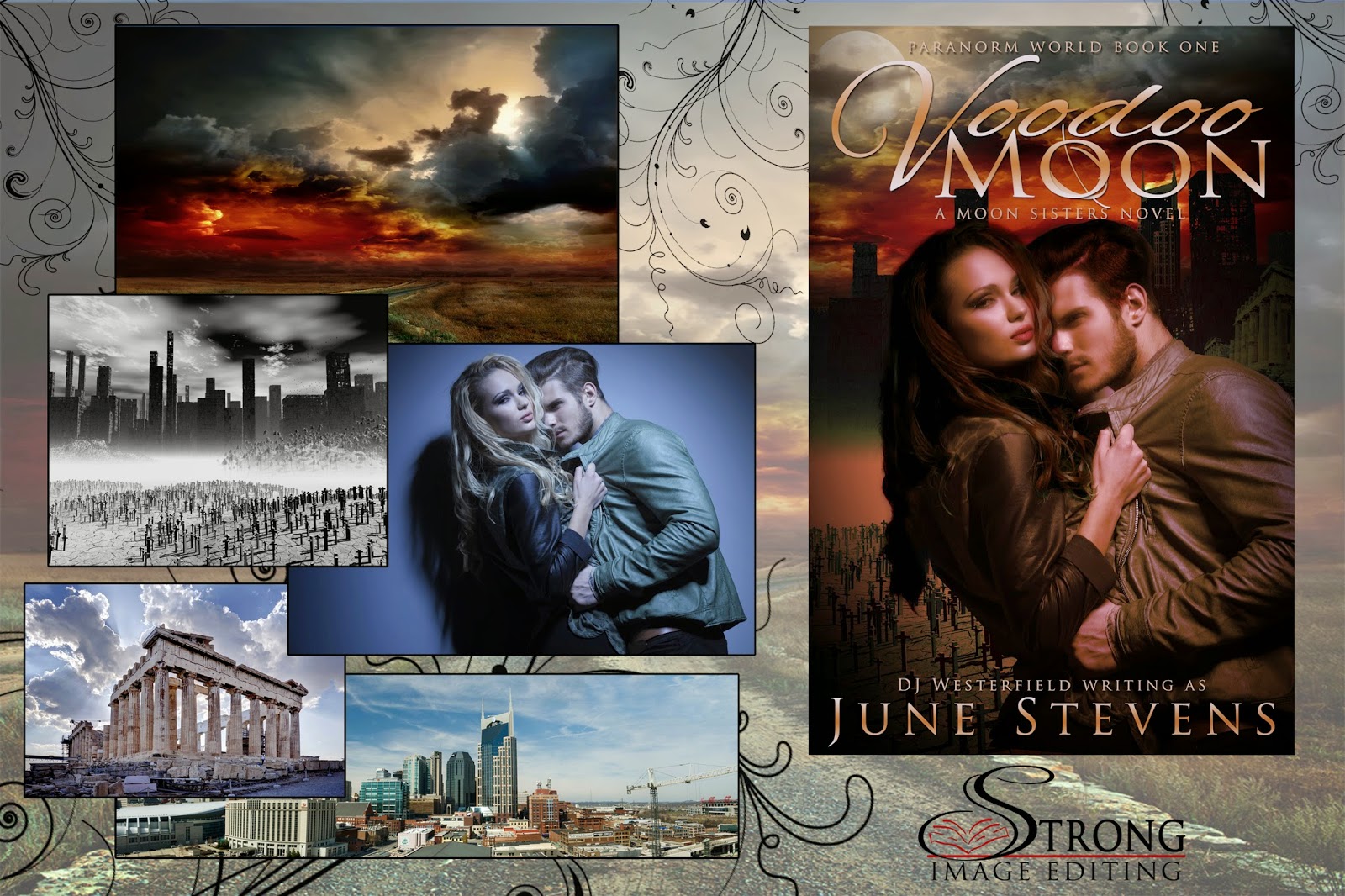 We know our readers love to see how our covers are made. Above you can see the design elements our cover designing genius—Marya Heiman— used to create the cover for Voodoo Moon. She brought together some real pictures from Nashville, TN and created the post-apocalyptic scene you see in the cover. 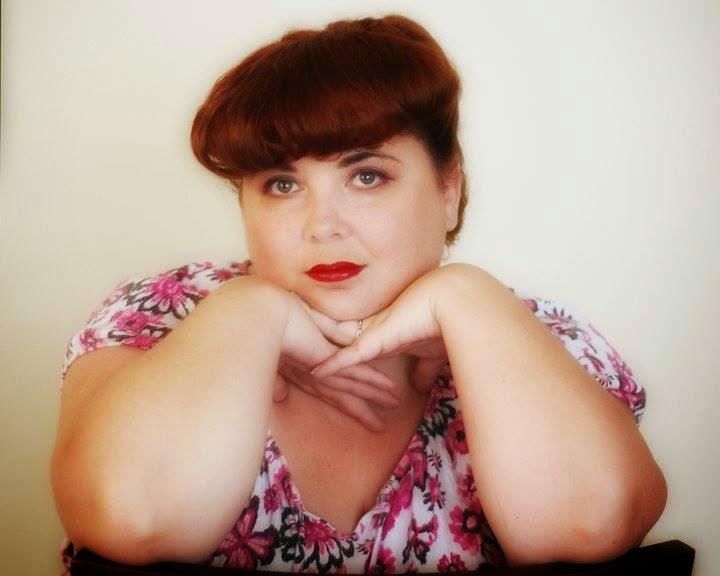 June Stevens is the pen name of DJ Westerfield.

Voodoo Moon by June Stevens, is scheduled to be released by Crimson Tree Publishing in early 2015. 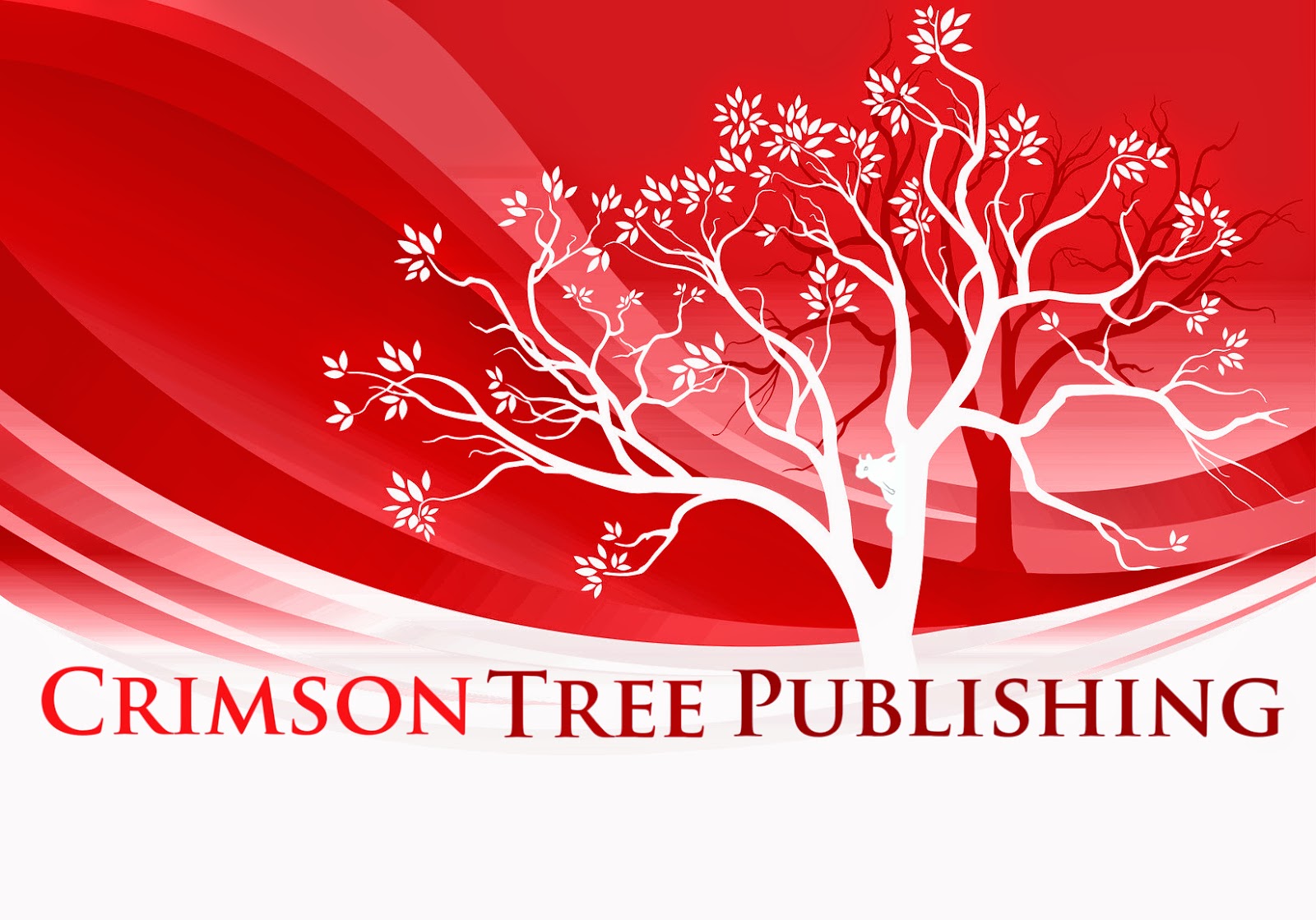