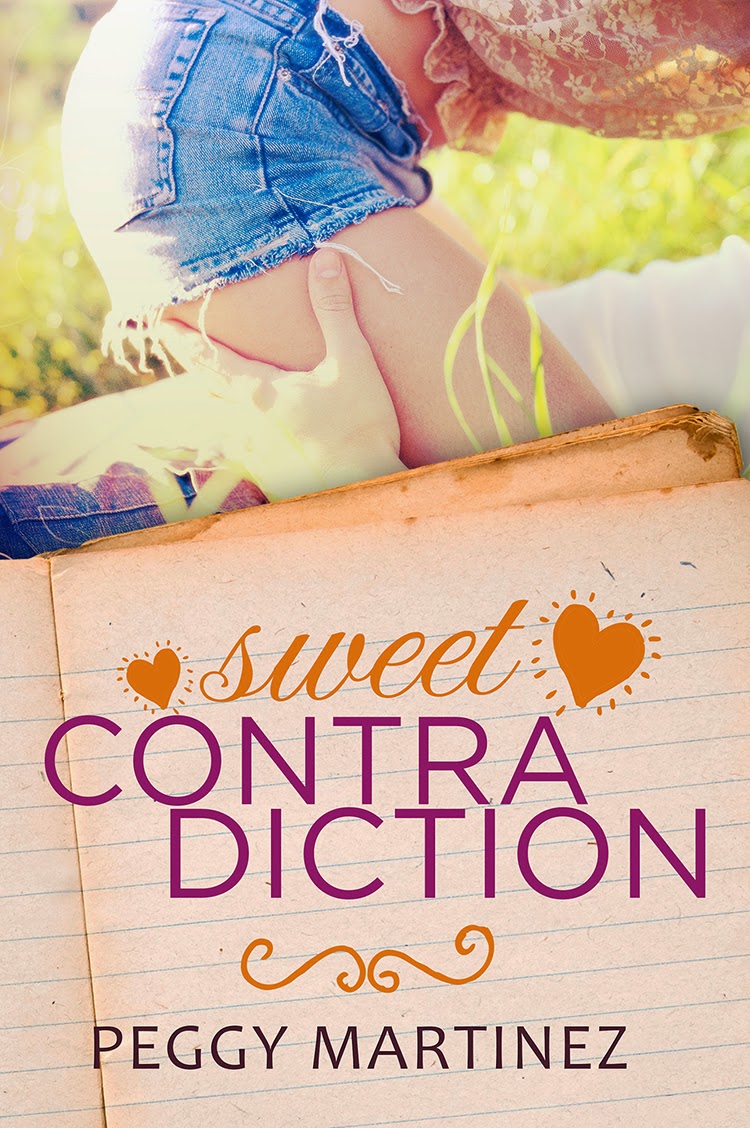 When Beth Michaels hightailed it out of the hole-in-the-road town she grew up in, she only had two goals. One—get as far away as quickly as possible, and two—never set foot in her parent’s home again. But when she receives a heart breaking call from her childhood best friend, Jen, she has no choice but to turn her ’56 Ford pickup back in the direction of Salem, Missouri to attend a funeral.


There’s a new local in town when Beth arrives, and suddenly, it ain’t all that easy for her to remember her rules for dating.
#1. Cookie-cutter-perfect guys ain’t her type.
#2. Tie wearin’ and church frequentin’ is an automatic dismissal.
#3. Most importantly, never date anyone from small minded, conservative, Bible-thumping towns like Salem.

Unfortunately, Matthew Wright breaks all her rules and then some.

Matt might be from a small town and have small town values, but that doesn’t mean he fits into a little slot of Beth’s preconceived notions. After all, ever so often good guys are good. Now if he could just convince Beth to let go of her past and give him a chance, he’s pretty sure there’s a whole lotta sweet under that prickly exterior.

His own … Sweet Contradiction. 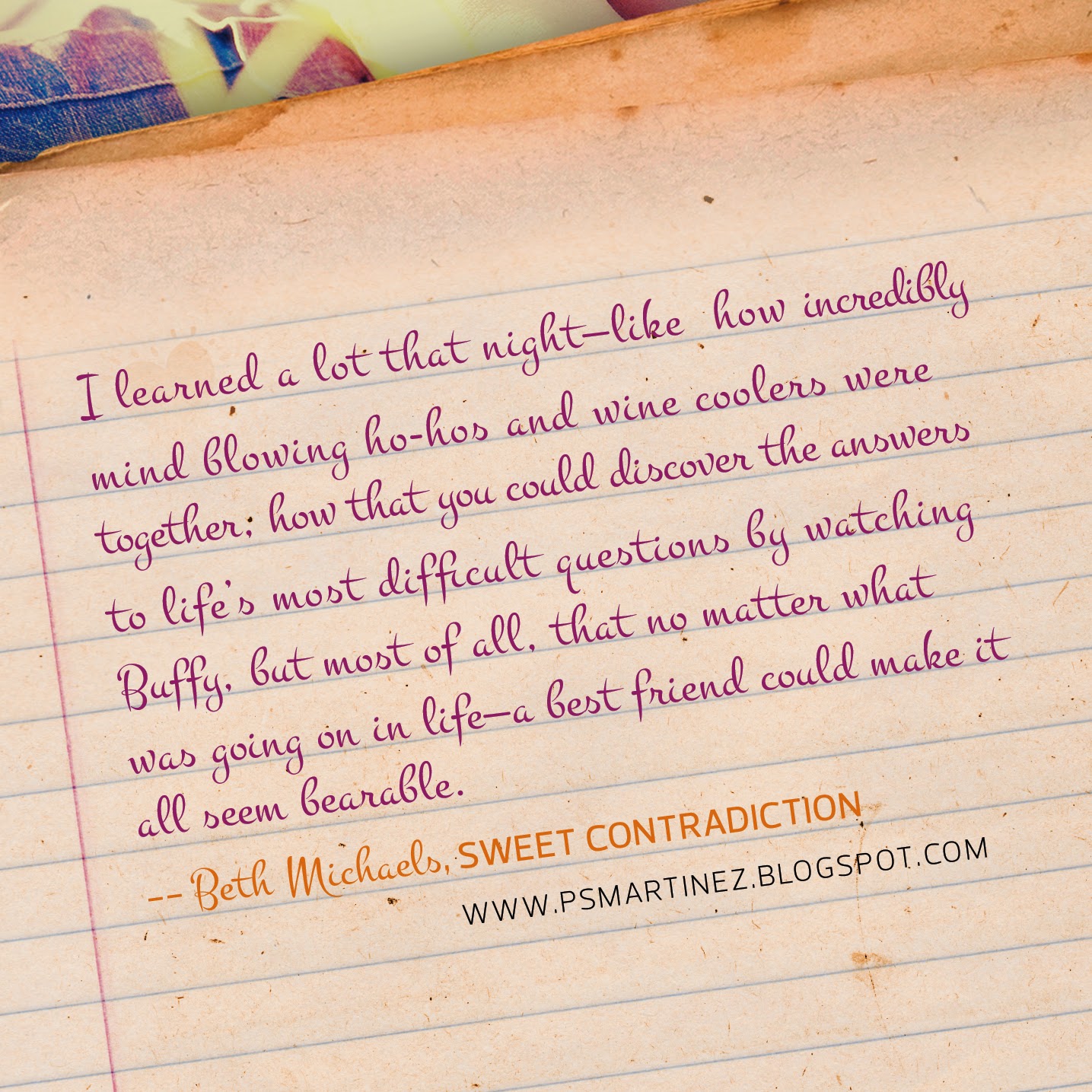 MEET THE STARS OF SWEET CONTRADICTION: 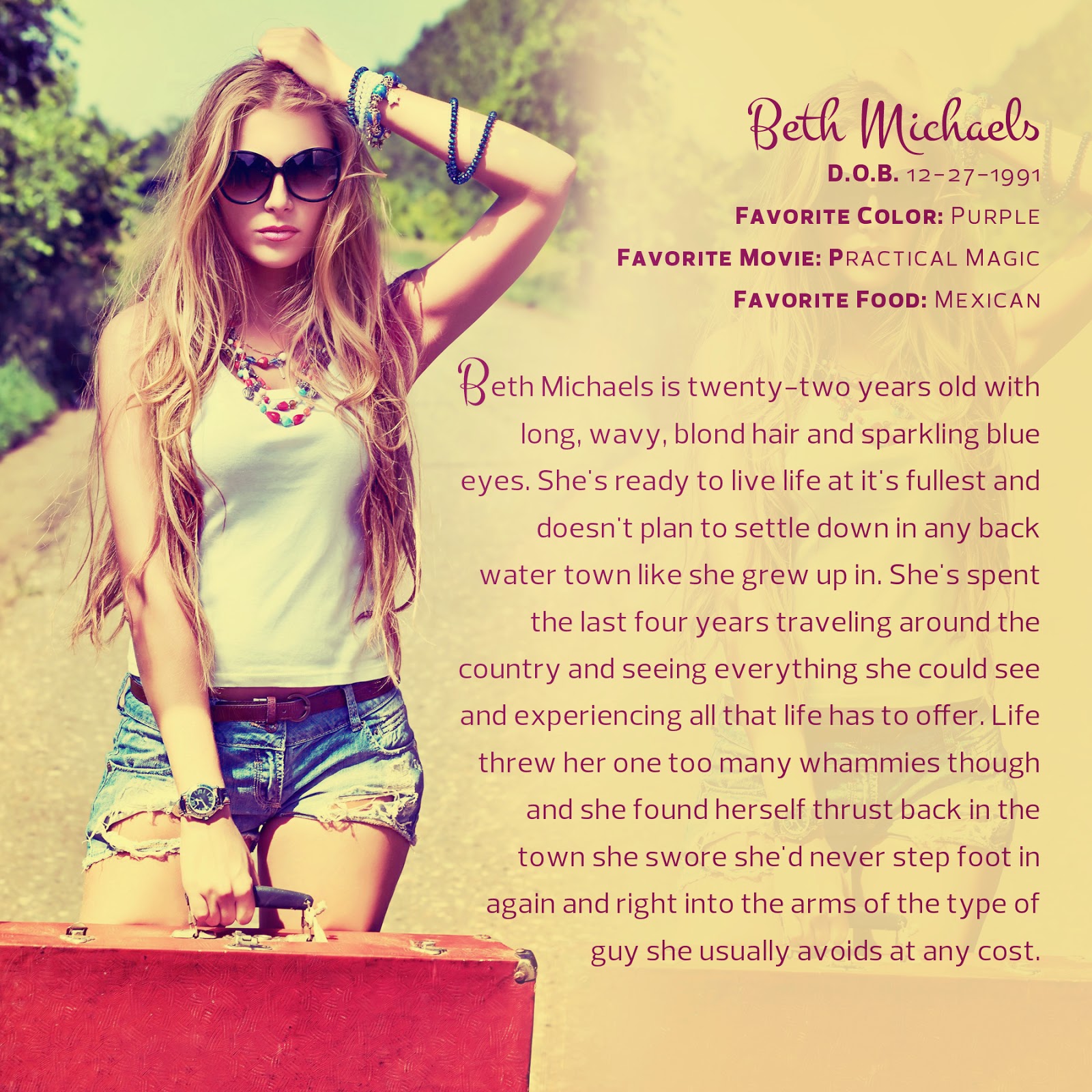 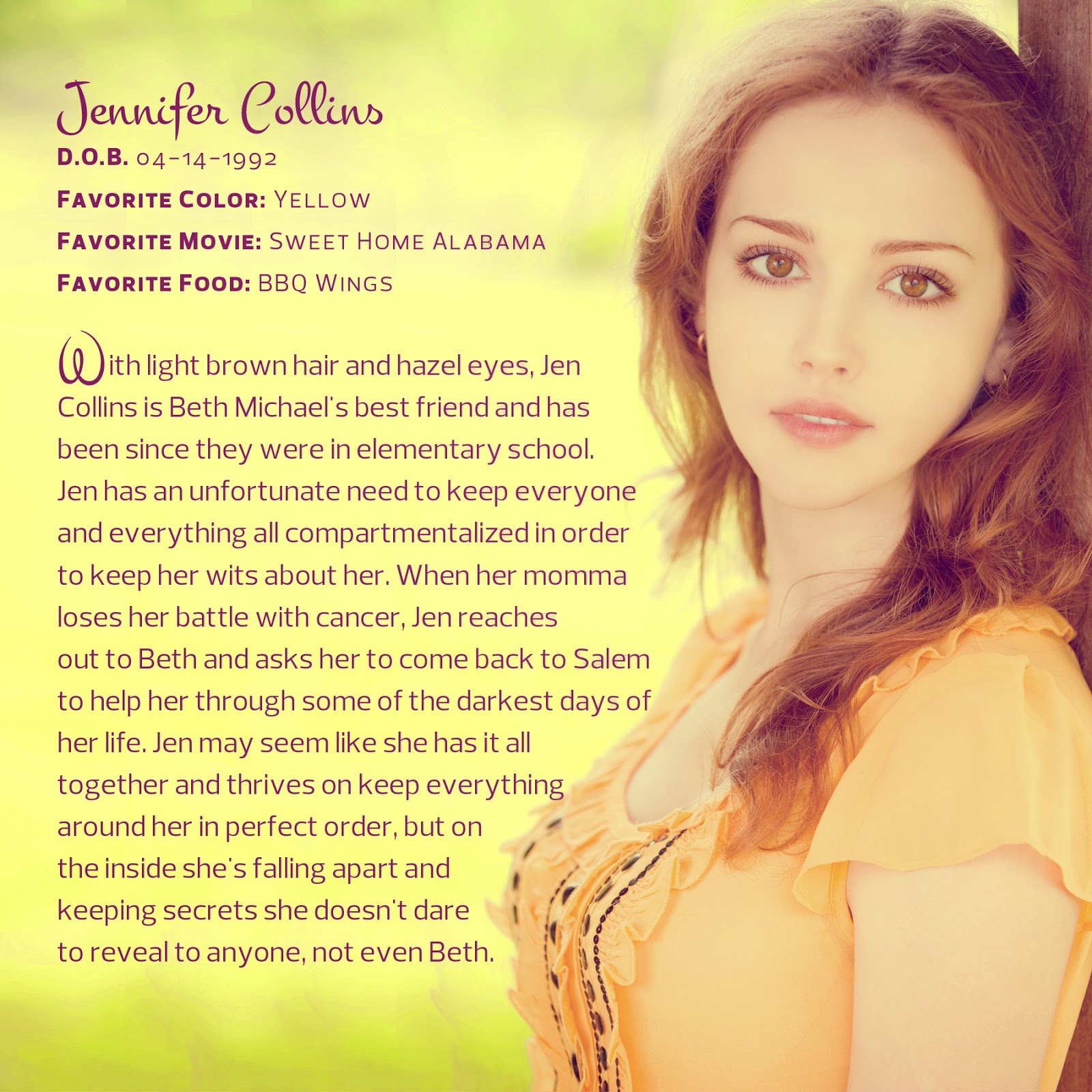 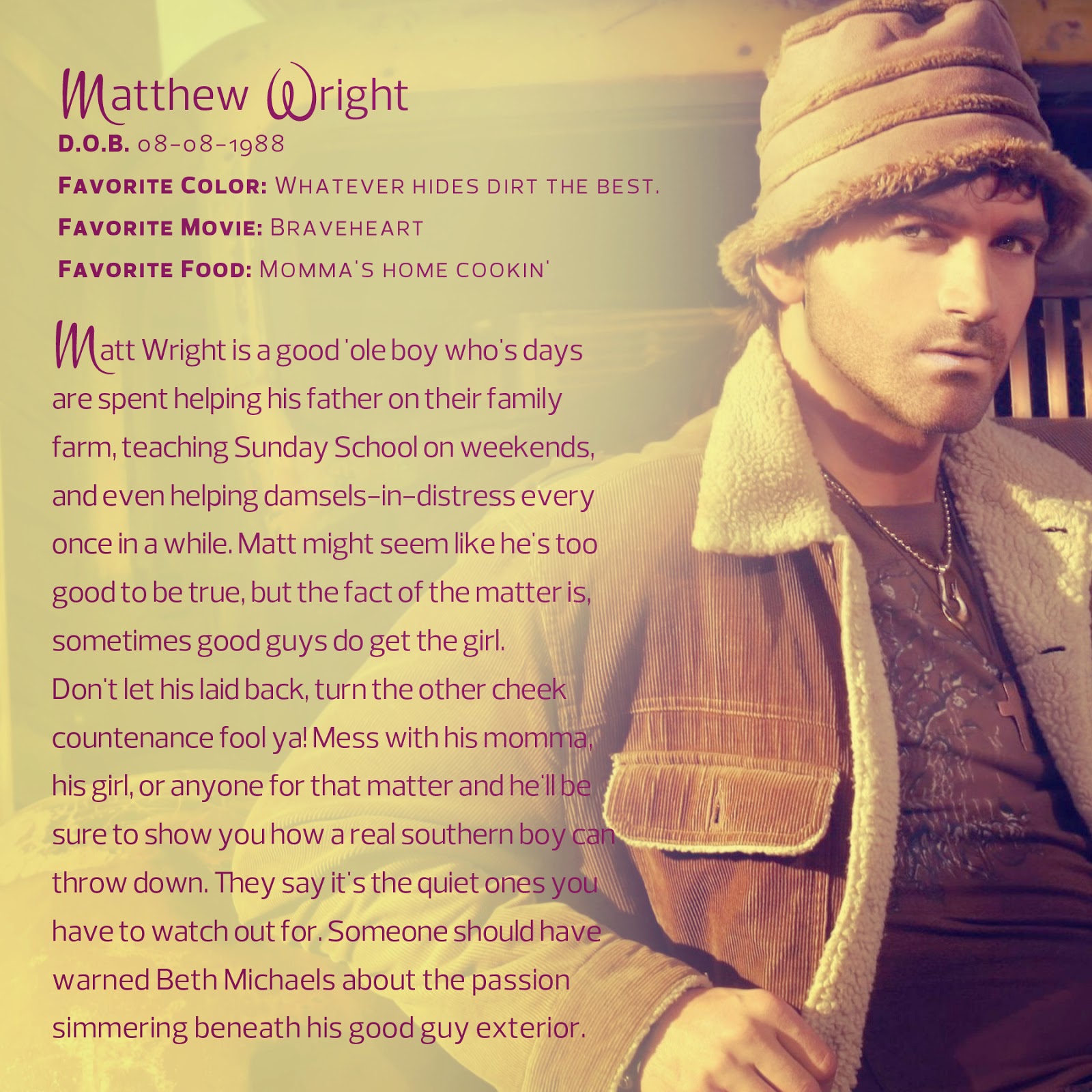 STILL NOT SURE IF YOU WANT TO READ SWEET CONTRADICTION? 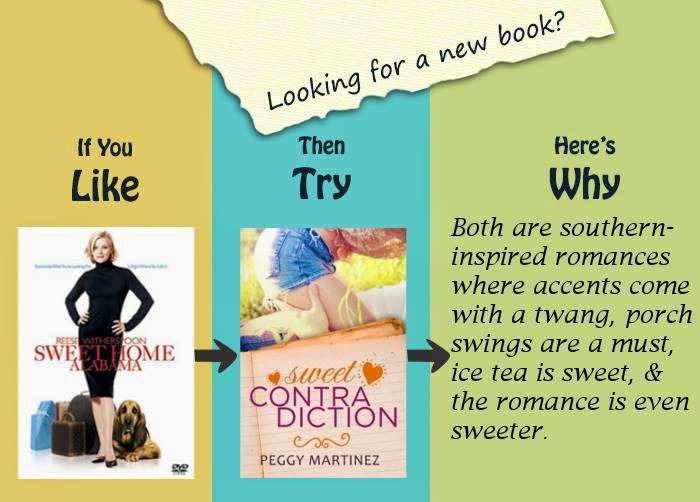 Peggy Martinez is the author of The Sweet Contradiction Series, which was picked up by Crimson Tree Publishing in early 2014 and is scheduled to release under this new imprint in the Summer of 2014. Martinez's New Adult Contemporary Romance series will include Sweet Contradiction, Perfect Contradiction and Beautiful Contradiction.
When not writing, Peggy can be found spending time at home with her husband, her teen son and four little girls. She loves reading, writing, soap making, aromatherapy, gangster movies, prepping for the zombie apocalypse and downing insane amounts of Twizzlers and Kazoozles. 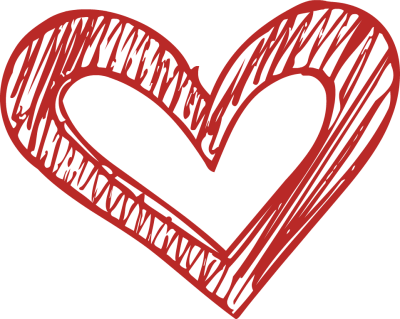 As if being a wife and homeschooling mom of five doesn't keep her busy enough, Peggy Martinez is a full time Author who has six published books, including The Time Warper Series and State of Decay. Peggy's dream is to own a small homestead where she can raise some chickens along with her five kids, tend to a large garden and one day take her dream vacation's to Ireland, Greece and Scotland.