Patti Starr is a world renowned paranormal investigator who owns the Ghost Chasers International organization founded in 1996 based in Lexington, Kentucky.  She is also owner of the Ghost Hunter Shop and The Mystical Paranormal Fair both located at 835 Porter Place, Lexington, Kentucky. Patti is also the owner and tour guide for the immensely popular Bardstown Ghost Trek which she started in 1997 in Bardstown, KY. 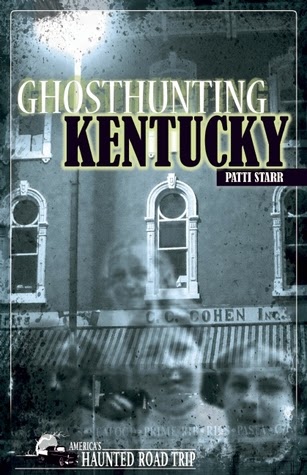 With over 30 years of paranormal research and ghost investigations Patti has captured many anomalies in photos, videos and audios while investigating haunted locations. Her goal as an experienced and accomplished paranormal investigator is to collect evidence to support the premise that life goes on even after death. She is very active as a ghost researcher, author, lecturer, consultant, dowser, and teacher. Her book, Ghost Hunting in Kentucky and Beyond, is widely hailed as a must-have resource for all serious ghost hunters.

Patti’s new book “Ghosthunting, Kentucky” came out in September of 2010 when Clerisy Publisher created a series of books called “America’s Haunted Road Trip”. They chose one author from each state to write about the ghosts in public places so people can take a road trip to visit these haunted locations.  Patti was chosen to write "Ghosthunting Kentucky". 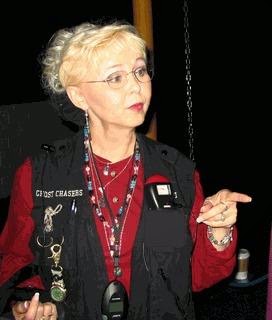 Patti taught ghost hunting courses at the Bluegrass Community and Technical College in Lexington, Kentucky from 2001 - 2008. Her Ghost Hunter Certification Home Study Course is in great demand and she has students from all over the world enrolled. She is currently lecturing at numerous universities, colleges, and libraries throughout the United States. She currently runs a Ghost Hunting Academy out of her Ghost Hunter’s Shop in Lexington, KY where she has several hundred students. Some of these students include her Junior Ghost Hunting Groups.

Patti’s work has been documented in numerous newspapers and magazines including the Atlanta Journal-Constitution, the Philadelphia Inquirer, Oracle 20/20, Ghost Magazine and Southern Distinction.

Patti is a frequent guest on television and radio programs. She has been featured twice on “My Ghost Story” She has been featured on national TV such as A&E “Airline” filmed in Birmingham, AL, at the haunted Sloss Furnaces and a film clip of that investigation was featured on the Montel Williams Show.  She was also featured on the Food Network “The Best of Fright Food” filmed at the haunted Talbott Tavern in Bardstown, Kentucky.  Patti was a featured ghost investigator on the newly released documentary DVD, Spirits of Bourbon Country, by Chris McGill. 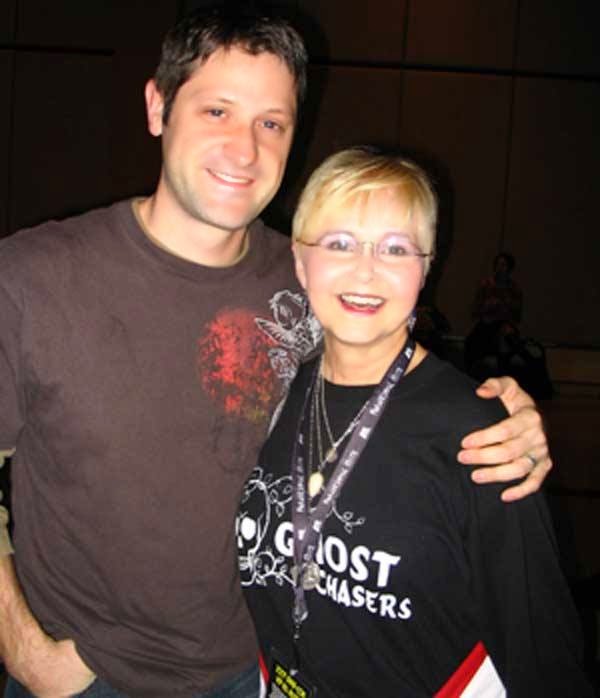 Patti is currently working on her biggest event, ScareFest, which will be held at the Lexington Center on September 12-14, 2014.  It is herald as is one of the biggest "Horror and Paranormal" conventions to be held in the USA.  It is going into its seventh year and will feature many stars and celebrities from the horror and paranormal communities.

She is gearing up for her book tours throughout the country including libraries, colleges and universities. This will be her 5 year for the tours.

All of her information can be found in the following places: