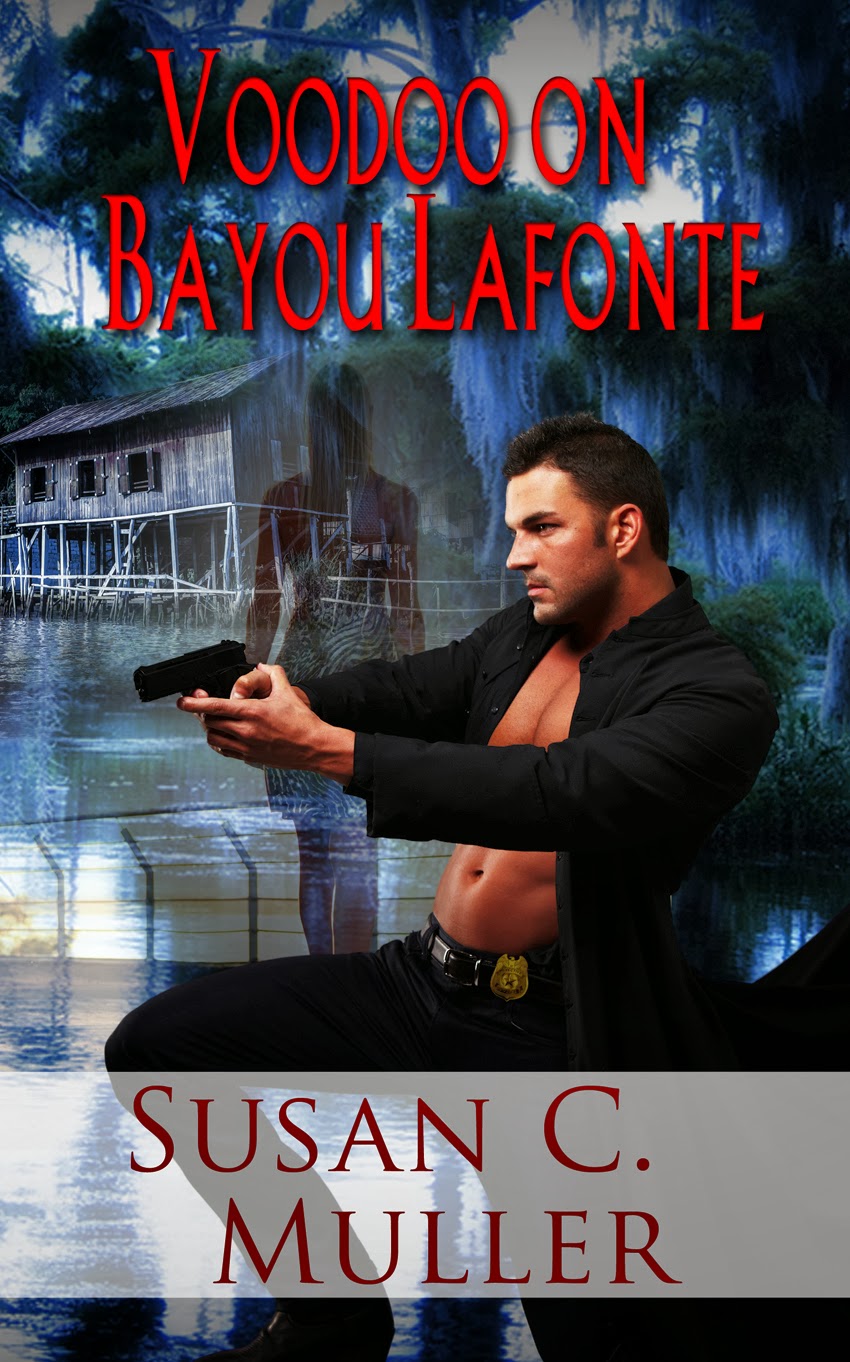 A frantic phone call leads Detective Remy Steinberg racing through the night toward the one place he vowed never to return. With the life of his kidnapped daughter at stake, he willingly faces shotgun-wielding drug dealers, corrupt law-enforcement officials, and a raging hurricane.

Scouring the seedy back alleys of New Orleans for information, he goes undercover at a sinister voodoo ceremony, and struggles to understand the forces of black magic that hold his daughter hostage.

With time ticking down, he battles for his life against a high voodoo priest, but can he face the two things he fears most: the swamp that terrorized his childhood, and the ex-wife he’s never stopped loving?

Detective Remy Steinberg glared at his phone. No good could come from answering this late on a Friday afternoon, but he still had ten minutes left on his shift. It was one thing to slip out when you finished your work, but to turn his back on a ringing phone . . .

“Homicide, Steinberg.” Maybe it was one of the guys in the back, playing a joke on him.

Shoot. Ball Breaker Number One. What could she want? He’d mailed his child support payment in plenty of time.

“Gabrielle, what is it? I’m just leaving the office.”

“She’s sixteen, Gabby. She can’t be more than an hour late. Cut the girl some slack.”

His heart caught in his throat and he couldn’t speak for several seconds. In his job, he’d seen what could happen to a young girl in that length of time. He might not be the world’s best dad, but he was her dad just the same.

He tightened his grip on the phone. What had happened to his daughter? He wanted to believe she was getting into the same sort of mischief he was at that age, but something in his gut told him her disappearance was far more sinister.

Susan C. Muller is a fourth generation Texan. She attended Stephen F. Austin State University where she majored in Business Administration. She started her first novel at age eleven, but it wasn’t until after she had worked many years and raised a family that she returned to her first love, writing. She is a member of Northwest Houston RWA, Kiss of Death online RWA, and The Houston Writers Guild. Her novel, The Secrets on Forest Bend, has won several awards.

Susan and her husband, Sid, live in Spring, Texas with their rescue dog, Buster, a 120 pound black lab of advanced age. They have two children and four grandchildren. They love to travel and have been fortunate to see much of the world. Her favorite places include Kenya, New Zealand, and the Galapagos Islands. When not writing, she can be found doing volunteer work at a local hospital. She loves to read, travel, snorkel and take long walks.

Susan is awarding a $20 Amazon gift card to a randomly drawn commenter during the tour.  The more you comment, the better your chances at winning! 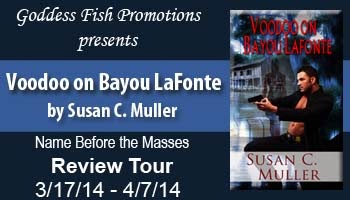