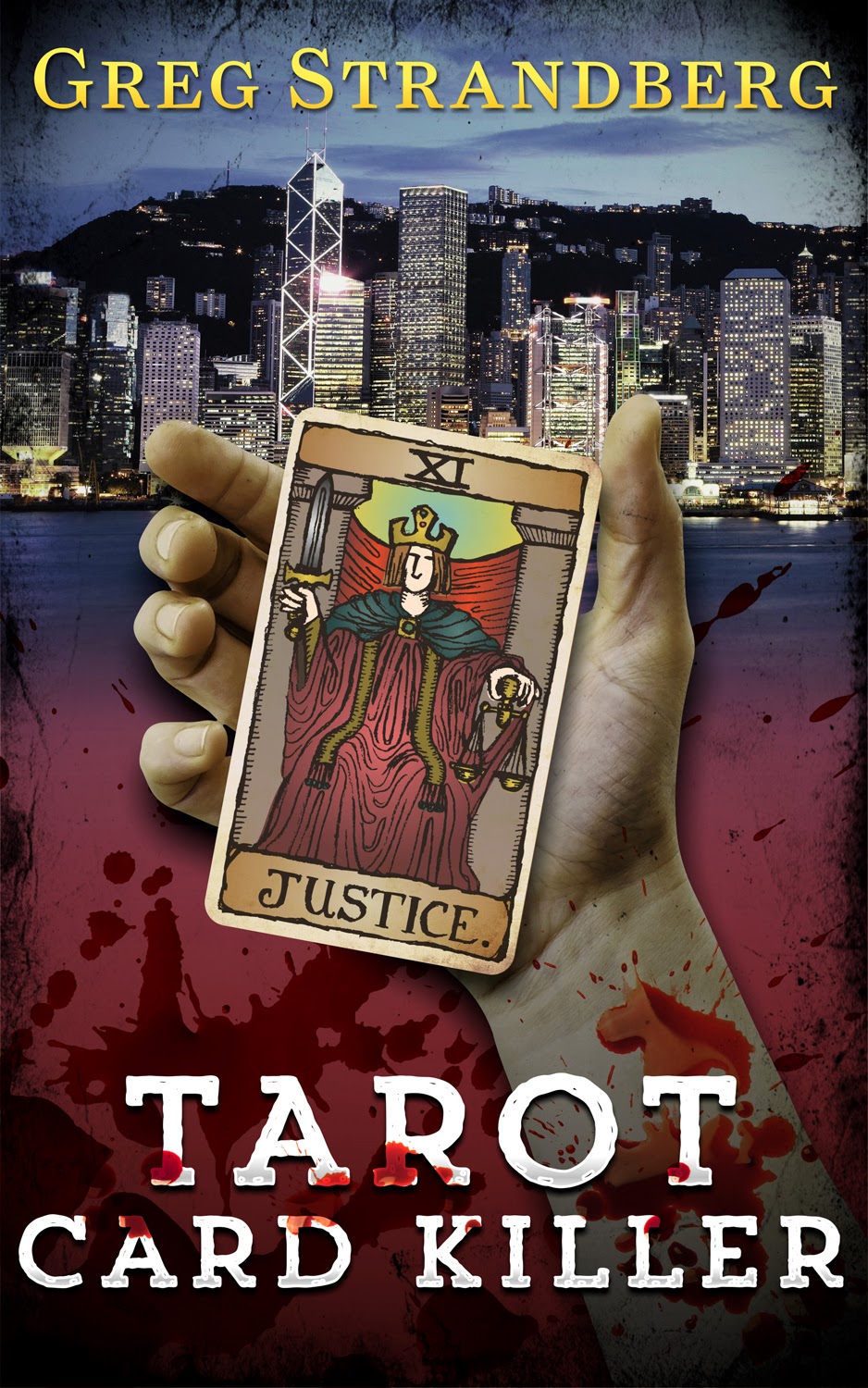 
Jim Sharpe is sick of life, sick of being a cop, and most of all sick of Hong Kong. He’s one of the few not on the take, yet he’s being charged with corruption. By the end of the week he’ll be kicked off the force – no matter what.

All that changes when a dead body’s found next to Victoria Harbour, a bloody Tarot card in its hand. Jim’s called onto the case, and what he discovers promises not just to upend his world, but the whole city as well.

Jim pulled the Cutlass up to the curb a few blocks from Tarot of the Stars, about as close as he could get to the shop this time of day. Andy got out on the other side and they were soon walking in to see Madame Chu for the third time. The bells on the door chimed and the incense in the air assaulted their senses immediately upon entering.

“Back again so soon, eh?” Madame Chu asked. “Another killing?”

She seemed alarmed and Andy nodded.

“And you want to know what the card means?”

“That’s right,” Jim said. “It was the Six of Pentacles this time.”

“And did you check to see how it was laid out?” she asked, her eyes narrowing.

Jim smiled. “Of course! What do you take us for, the mainland police.”

“It was the Six of Pentacles, and it was face up and upright,” Andy said, “whatever meaning it has should be just the face value of the card.”

“There’s never any face value when it comes to the Tarot,” Madame Chu said, whirling about. “It all depends on the querent.”

“Well the querent’s dead,” Jim said. “It was another police officer, a woman this time.”

Madame Chu’s eyes narrowed. “I only read about the man.”

“We kept most of the details about this third killing quiet,” Andy said. “The papers already had quite enough with Donald Chow that they didn’t nibble too hard on this one, though I’m sure there’ll be a lot more information come tomorrow.”

Greg Strandberg was born and raised in Helena, Montana. He graduated from the University of Montana in 2008 with a BA in History.

When the American economy began to collapse Greg quickly moved to China, where he became a slave for the English language industry. After five years of that nonsense he returned to Montana in June, 2013.

When not writing his blogs, novels, or web content for others, Greg enjoys reading, hiking, biking, and spending time with his wife and young son.

Greg will be awarding a $20 Amazon GC to a randomly drawn commenter during the tour.  The more you comment, the better your chances of winning!  Follow the tour by clicking below. 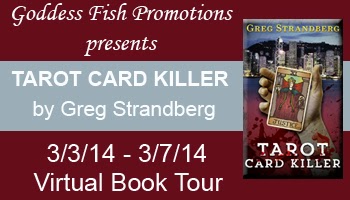