Three years have passed since the Jamaicans caused the apocalypse, and things in post-Armageddon Chicago have settled into a new kind of normal. Unfortunately, that "normal" includes collapsing skyscrapers, bands of bloodthirsty maniacs, and a dwindling cache of survival supplies. After watching his family, friends, and most of the non-sadistic elements of society crumble around him, Patrick decides it's time to cross one last item off his bucket list.

This hilarious, heartfelt, gut-wrenching odyssey through post-apocalyptic America is a pilgrimage peppered with peril, as fellow survivors Patrick and Ben encounter a slew of odd characters, from zombie politicians and deranged survivalists to a milky-eyed oracle who doesn't have a lot of good news. Plus, it looks like Patrick may be hiding the real reason for their mission to the Magic Kingdom...

Ben ripped off a fresh, cleanish strip of blanket and wrapped it around the hand. Patrick whimpered as he pulled it tight and tied it off. “Next time the world ends, let’s make sure we’re stocked up on peroxide and bandages,” Ben said.

Patrick glowered at the first aid kit, which lay open on the hood. Its contents included, and were extremely limited to, six Band-Aids, four cotton swabs, a bottle of Tylenol, some nail polish remover, a packet of Midol, a travel box of Clorox Handi Wipes, and a roll of Tums. “Who packed that thing?” Ben asked. “Pee Wee Herman?”

“The really scary part is, that’s the kit we had in a house with a five-year-old. Criminy. We’re lucky 20 fold-up accordion snakes didn’t pop out when we opened the lid.” He picked up the Tylenol with his good hand and struggled with the lid for a while before turning it over to Ben. “Help. It’s childproof.”

He couldn’t tell if he really had a fever, or it if was a phantom sickness, but he wasn’t taking any chances. The most benign injury could turn fatal without basic medical supplies. And a half-inch hole through the hand was not a benign injury. If the alcohol didn’t kill the infection, he’d lose his hand. That’s a surgery he didn’t want to think about undergoing with full sedation, much less in the backwoods of Mississippi while buzzed on a bottle of Canadian Mist with Ben as his surgeon. He checked the bandage and made sure it was tight. The wound seemed to have stopped bleeding, at least, though he seemed to have lost feeling in his three middle fingers. He didn't take that for a good sign. “We need real medical supplies,” he said. “Because I am not letting you cut off my hand.”

“What’s the point of even having a machete if we’re not gonna use it?” Ben complained. 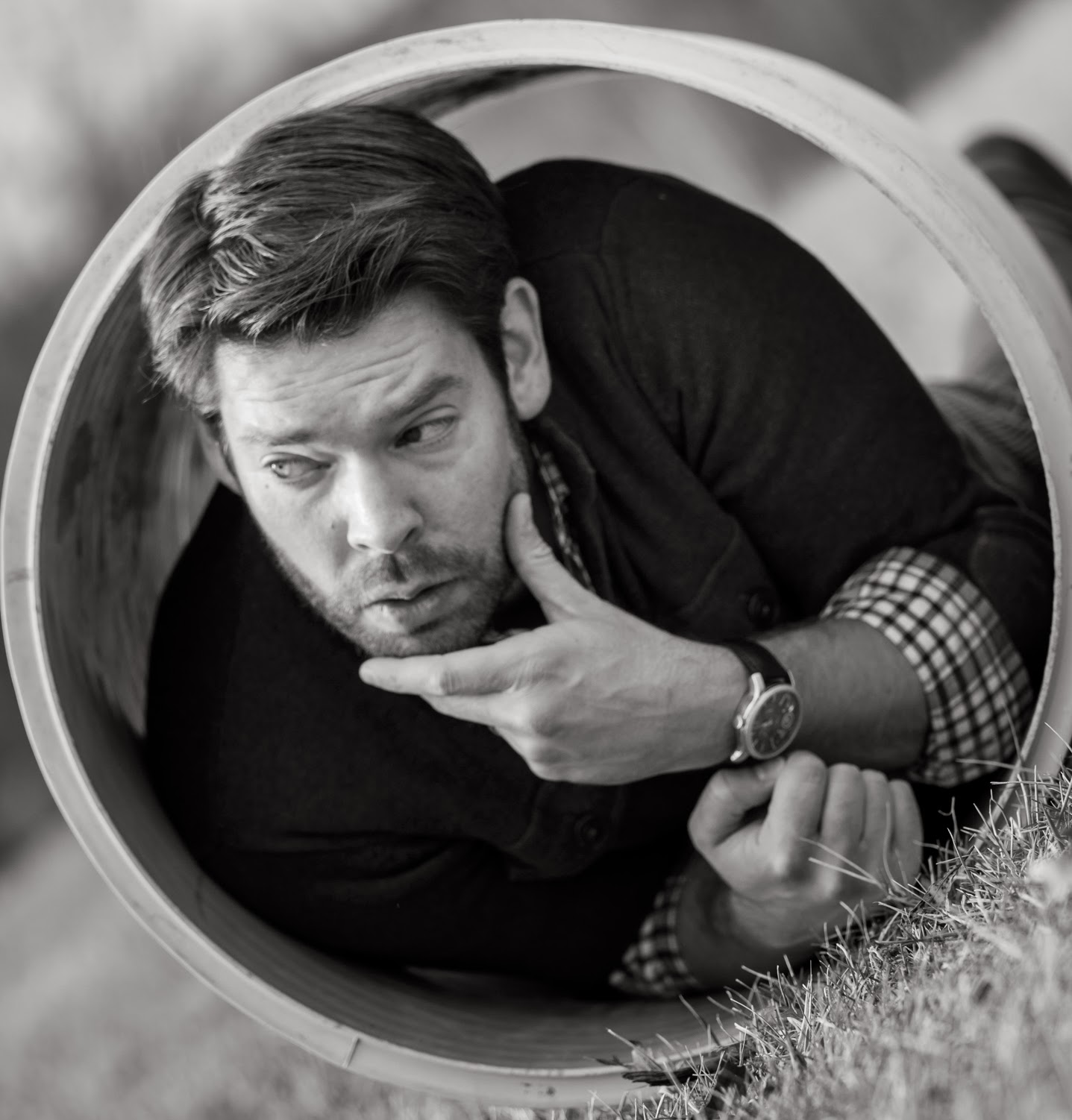 Clayton Smith is a sometimes-writer, sometimes-napper based in Chicago, where he uses neither his bachelor’s in journalism nor his master’s in arts management. He is often calamitous, and good at bacon. He lives with his impressively tolerant wife.

Clayton’s previous works include Pants on Fire: A Collection of Lies and the comedic play Death and McCootie, which debuted at the 2013 New York International Fringe Festival.

Purchase Apocalypticon on Amazon in paperback and for your Kindle.

Clayton is awarding a $25 Amazon gift card to one randomly drawn commenter during the tour.  The more you comment, the better your chances at winning!  Follow the tour here!