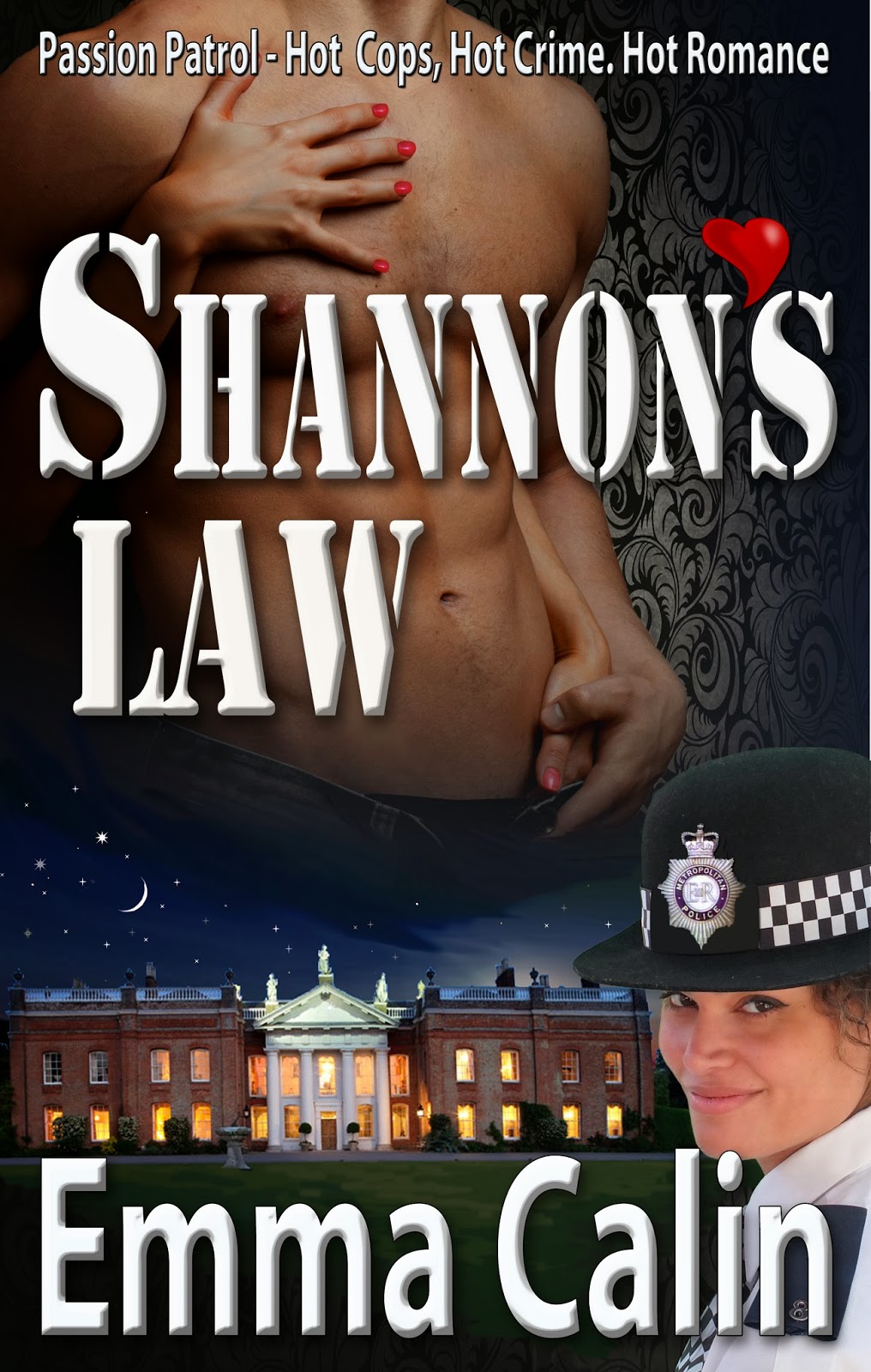 
Wild child inner city cop Shannon Aguerri walks a dangerous line between her methods and justice. When the bosses lose their nerve, after yet another maverick mission, she is transferred to green pastures to play out the role of a routine village cop. When she encounters signs of people and drug trafficking she homes in on serious millionaire criminals.  As a loner she has attracted men but nothing has stuck. When she meets Spencer, the hunky and widowed Earl of Bloxington, there is an immediate rapport between them. Their social differences mean nothing to their passion and need.  Already in the mix is an upper class female rival – who has long plotted her way into the Earl's bed. The jealousy is an evil shade of green and the anger is a violent scarlet.  Often inhibited by a sense of duty and honour, Spencer is slow to reveal his feelings. When Shannon confronts him with the need to choose between her word and that of her rival, he does not immediately support her. All the same, when they are forced together to carry out a desperate rescue mission, their love is stronger than everything ranged against them.

Author's note: This book is quite 'strongly flavoured' and features uninhibited, but straightforward steamy sexual scenes between consenting adults and true-to-life street language that would occur in high-stress situations. 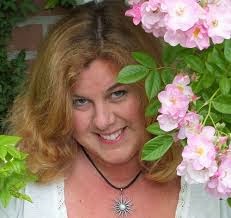 Emma Calin was born in London in 1962. She currently lives in France and the UK.

She has been writing since childhood and has won numerous local, national and international prizes for poetry and short stories.

"Knockout!" is the first of the “Passion Patrol Series” a stand-alone love story set against a backdrop of international gambling corruption and deception. Interpol cop Anna Leyton finds herself torn between love and duty when her professional and private life intersects.  This book is now available in both paperback and Kindle formats.

“The Love in a Hopeless Place Collection” is a bargain anthology of 5 short stories and novelettes, available in paperback and digital formats.

"Sub-Prime" is a prize-winning hard hitting short story about courage, exploitation and love. It is a raw and brutal exposé of life at the bottom in the aftermath of recession.

"The Chosen" is also a short story,  set in modern times where working people struggle to keep their dreams alive. A world where the promise of love motivates desperate measures.

“Escape To Love” is a 'novelette' (longer than a short story but shorter than a novella), a gritty urban romance with suspense and mystery but a love story at it's core.

“Angela” a short story about a late-night taxi journey.

“Love in a Hopeless Place” a novelette about a middle-aged woman striving to find her true identity.