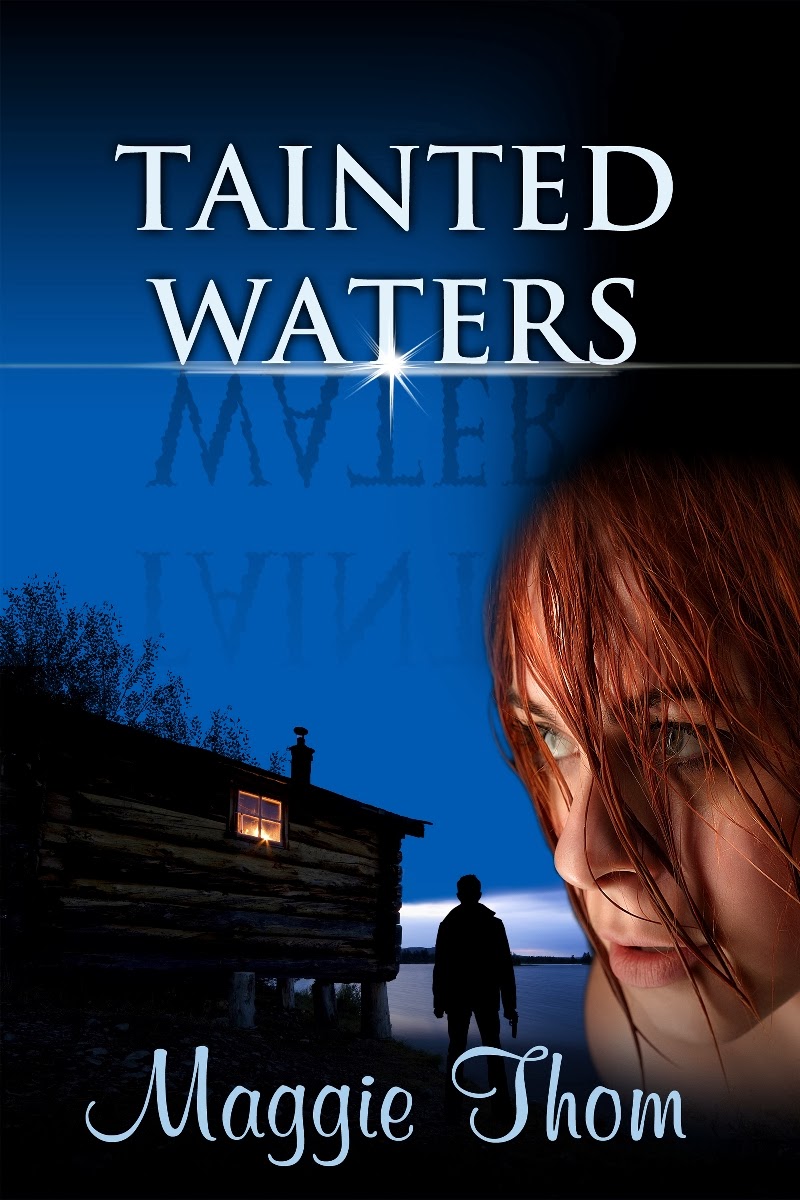 
He didn’t commit suicide but who’s going to believe her...

Frustrated at being fired from her latest job and overwhelmed by her consolatory family, Sam decides to move to the family’s cabin at the lake. A place she hasn’t been since her dad committed suicide there, twenty years before. Or did he? Snooping is something she’s good at but someone seems to be taking offense to her looking too closely at what has been happening at the lake. What she discovers is shocking. Now she must uncover what’s real and what’s not. All that she learned growing up, may be false.

Keegan, who has recently moved to the area to finish his latest book, is also trying to find out if his grandfather, who’d passed away ten years before, died of natural causes or was murdered? The descendants of the four families, who own the land around the lagoon, are dying off.

Since Sam and Keegan are the only ones questioning the deaths, they find themselves working together to seek the truth. Are people being murdered? Who would benefit from their deaths? Why would there be barricades and armed guards at the north end of the lake? To stay alive, Sam and Keegan must find the answers and convince others, before more people are killed... including them.

"This is a book that will have you on the edge of your seat. Just when you think the story is over, think again." - Read Your Writes Book Reviews

I enjoyed this story - lots of twists and turns, a good plot, and just a splash of romance.  Sam is spunky and an all around fun person and loving aunt.  Keegan was okay - not super swoon worthy, but a classically attractive male role.

I enjoyed the end of the story.  It gave the feeling that the story wasn't exactly over, and then you learn that it isn't and the bad guy is still out there.  Don't worry, it is a stand-alone novel - no cliff hangers!  The bad guy does get his in the end.  I have to say that I quite loved the whodunit aspect of this story and it was woven wonderfully.  I sort of figured out who the bad guy actually was, but I wasn't sure enough to make that a definitive, "Yes!  I know it is you!."  In the end it was still surprising, but not surprising enough to make my jaw drop in shock and awe.

There were a few editing issues that need to be addressed.  Commonly confused words were used the wrong way frequently throughout the story and there were a few places where words were doubled.  There were also a few places that I had to read the sentences a few times to figure out what it was actually supposed to say, I'm assuming they are just the normal blunders from editing to revision and that the story just needed to be proofread a bit better.

I would give this book a four-star review if the editing were a little more thorough.  It was quite distracting in places and drew my attention away from the plot, which is a shame because the author did a wonderful job with that.

Sam’s hands slammed down on the arms of the office chair as she jerked forward. “Because some dude stole a necklace from his wife, pawned it and got the insurance for it? And I had the nerve to tell the story?”

There was so much more she wanted to say to him. To tell him. It wasn’t fair that she was getting kicked to the curb for other people’s lies and secrets. It wasn’t her fault that she felt truth should win out at all costs. Climbing to her feet, she stared hard at her boss, debating about telling him again why she’d written that story. The blue vein bulging from his forehead and the deep crimson color of his puffy cheeks told her it was pointless and might just cause a heart attack.

“The story didn’t run, so what’s the big deal?”

His mottled face started to shake with fury. Sam picked up her coffee which she was glad she’d set down when she came in and took a step back. The last man she’d seen that angry had thrown a punch.

“Only because I caught it. Nothing and I mean nothing, gets printed in this paper without my say so. Very sneaky Samantha. Not acceptable. You’re done here. And don’t worry you won’t ever work in this industry again.”

She shook her head hoping something would fall into place and this would all make sense. It wasn’t like it was any different than any of the other stories the newspaper wrote – they got details, or as many as they could and then skewed them sideways if that’s what made the tale sensational. Only she hadn’t needed to do that. The facts themselves had been enough to make the story astounding. For once the paper might have been able to print the truth and nothing but the truth. The informant who’d put her on to this situation had been right, it had been unbelievable. She wished she’d been able to thank him but that was part of the agreement – no names, no thank yous, no mention of where the story started. And she couldn’t tell anyone because it wasn’t actually supposed to have been hers to tell.

She eyed Mr. Donner, the man that she’d thought she was going to have a lot of respect for, the man she’d envisioned thanking in the future for all he’d taught her. For taking her under his wing and making her the exceptional journalist that she was. Okay she knew that was crap but she had hoped that her initial ‘feeling’ about him had been wrong. Besides she figured that even if he wasn’t more than a pompous figurehead, there had to be some people at the paper that she could learn from. To date, unfortunately, she’d only been patted on the head and given the lame jobs. Still, she’d actually started to believe that this work might be her calling. Well, until she’d taken it into her head to run with a tip she’d been given. It hadn’t really been meant for her but since Tom hadn’t been at his desk when his phone kept ringing and ringing, she’d figured it had been hers to run with since she’d been the one to answer it. She had planned to show them what she could do and that would have been the start to her amazing career.

Without stopping to think about what she was doing or even taking the time to rationalize that this wouldn’t be in her best interest, she tossed her almost full cup of lukewarm coffee across the expansive cherry wood desk, into the face of the man who had been her supervisor for a few short months. 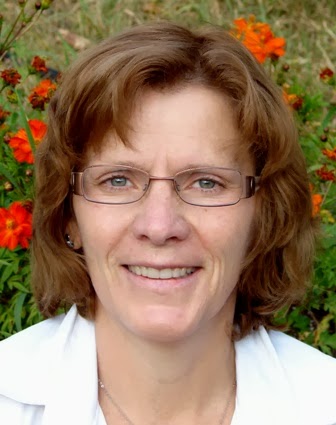 Maggie Thom, who grew up in rural Alberta, took the challenge and leapt off, leaving a fulltime, twenty year career in management, to write full time. After publishing her first book Captured Lies, October 2012, her second novel, Tainted Waters, April, 2013, she is looking forward to publishing her third book, Deceitful Truths, available late 2013. An avid reader and writer her whole life, she decided to break the monotony of wishing to be an author by making it happen. Married to her best friend, she is learning that humor, love and patience help her navigate her way through her twins’ teen years. Her motto: Escape to read and Read to escape.

"Maggie Thom writes a fast paced thriller laced with romance that keeps the reader interested and on edge!" - InDtale Magazine