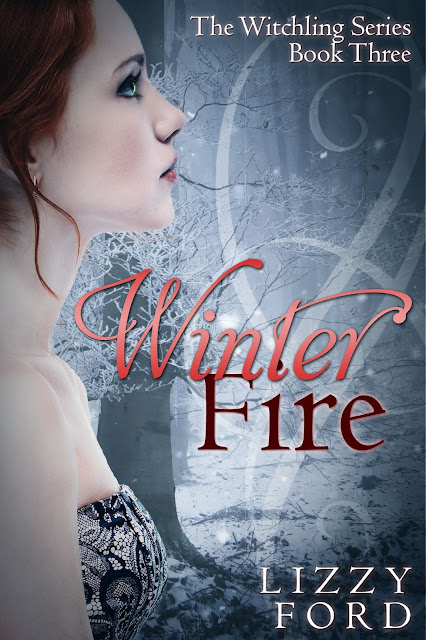 This is the third book in the bestselling Witchling Series. "Dark Summer," the first book in the series, is currently rated as the #4 Top Rated Teen Romance on Amazon. 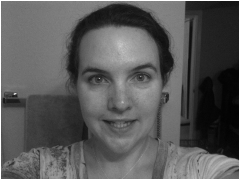 Lizzy Ford is the author of over seventeen novels written for young adult and adult paranormal romance readers, to include the internationally bestselling Rhyn Trilogy, Witchling Trilogy and the War of Gods series. Considered a freak of nature by her peers for the ability to write and release a commercial quality novel in under a month, Lizzy has focused on keeping her readers happy by producing brilliant, gritty romances that remind people why true love is a trial worth enduring.

In late March 2012, “Damian’s Oracle” (Book I, War of Gods) was featured in USA Today, an indication that Lizzy’s career is just starting to take off!

In November 2012, Lizzy signed with Margery Walshaw of Evatopia, a literary management and production firm representing writers and their books to TV/movie studios in Hollywood.