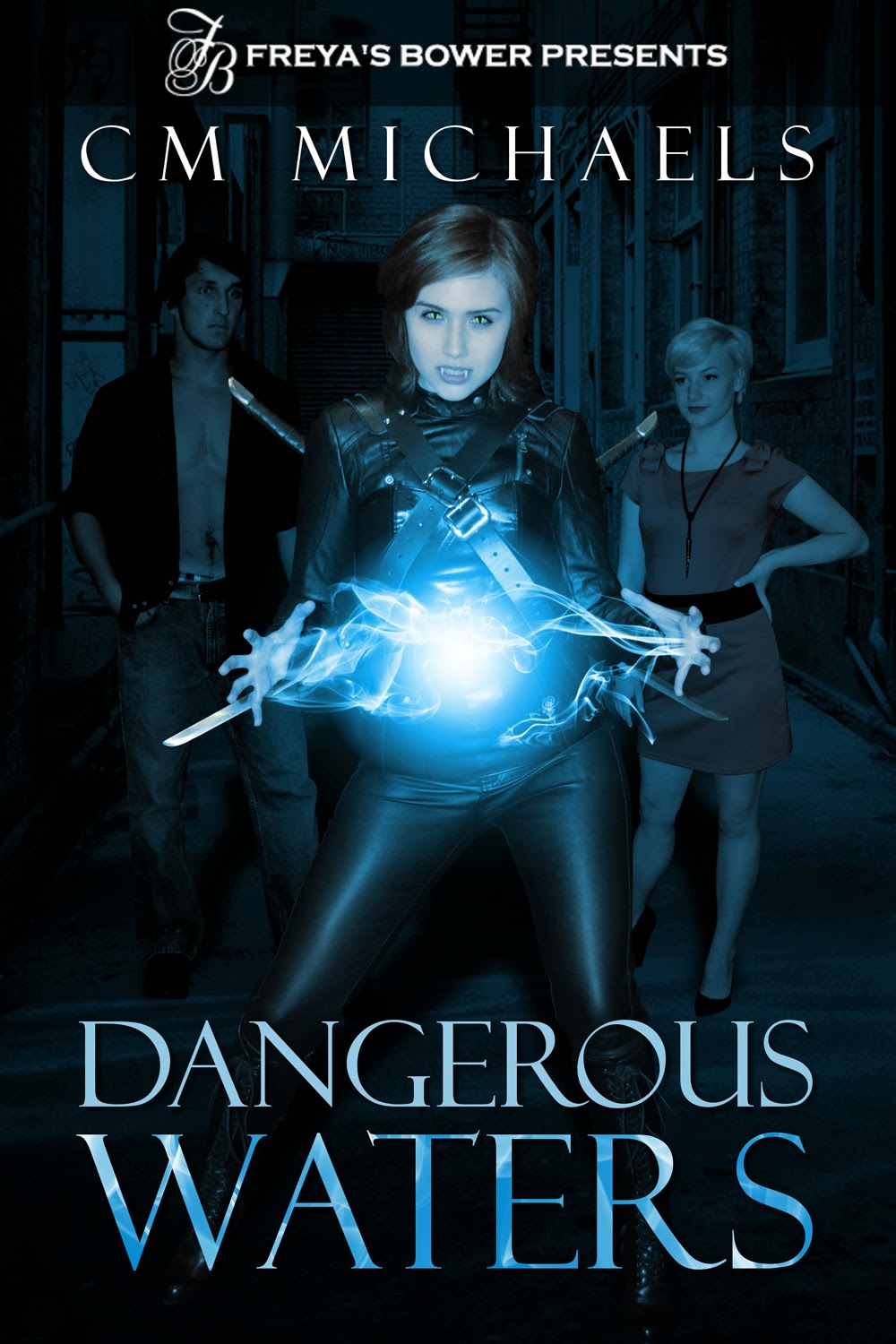 For Emily Waters, a nature-loving, small-town girl with an overprotective father, heading off to Boston University to study conservation biology is a dream come true—until a chance encounter catapults her into a mythical world she’d do anything to escape.

The latest victim in a rash of abductions near campus, Emily is brutally attacked before being rescued by a powerful new friend. She survives the ordeal, only to find herself held captive and presented with an impossible choice. While preparing for the unimaginable life she must now embrace clues soon emerge that Emily may not be entirely human, and her physical transformation awakens goddess-like powers that her new family cannot begin to explain. Dealing with her human first love, the not-so-platonic relationship with her coven “sister,” and her new vampire sort-of-boyfriend further complicates matters, not to mention being secretly hunted by the psychopaths who attacked her. And as the only known offspring of a once all-powerful race, the climactic battle is only the beginning of her journey.

“Would you stop already?” Teresa grumbled, glaring at her ever-pacing brother. “No one’s following us. Relax.”

Travis finished scanning Beacon Street and ducked back into the alleyway. “God damn it! Do you ever listen? I told you we had to cool it for a while. What the hell were you thinking?”

“The bitch spilled her drink on me.”

He sighed and tiredly rubbed his eyes. Arguing with her was like trying to reason with a bratty three-year-old grabbing candy in a grocery checkout line. “So we’re homeless because someone accidentally got diet coke on your shirt?”

“Quit being such a queen,” Teresa said with a huff. “You know Stefan thinks of us as his kids, which is totally weird by the way. All he’ll do is make us listen to his rules again. If you wouldn’t have talked me into running, we’d probably be watching TV by now.”

“If Stefan and Alexander just wanted to talk, they would’ve waited until we got back, not raided our feeding room like a two-man S.W.A.T. team. This is serious, Terr. If they find us, they’re going to kill us.”

For the first time in as long as he could remember, his snarky, narcissistic sister looked vulnerable. She crossed her arms to conceal her jittery hands and looked into his eyes. “So what do we do? I’m not living on the street again, or in the skuzzy-ass hotels we used to stay in.”

Travis placed a comforting hand on his baby sister’s shoulder. “Things aren’t like they used to be, sis. Even you have to admit that Stefan taught us a hell of a lot. Once we get out of town, we can trance a bank manager and get all the money we need. I thought we’d head south—you always wanted to see Orlando.”

Acting as if he hadn’t even spoken, Teresa shrugged off his hand and headed further down the dimly lit alley, veering around overflowing dumpsters and piles of loose garbage before slumping back against the brick wall behind her. “And what about the skank who started all this? We just leave her to her fairy-tale life, sipping wine in her mansion?” 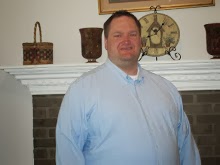 C.M Michaels grew up in a small town in northern Michigan as the youngest child of a close-knit family of seven. He met his wife, Teresa, while attending Saginaw Valley State University. Together they’ve provided a loving home for several four-legged “kids”, including Sophie, their eternally young at heart, hopelessly spoiled Spaniel.

He has always enjoyed writing, and still has fond memories of reading his first book, a children’s novella, to local grade schools when he was 14. Dangerous Waters, the first book in the Sisters in Blood series, is being published by Freya’s Bower on September 5th, 2013. C.M. is currently working on the second book in the Sisters in Blood series along with a Fantasy romance. 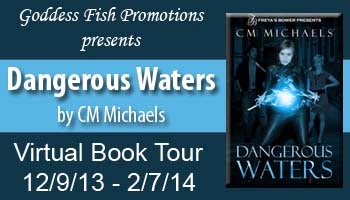