The Eye of Tanub by M.E. Cunningham - Cover Reveal with Giveaway

The Eye of Tanub by M.E. Cunningham
SERIES: The Into Terratir Saga, Book One.
PUBLISHER: Clean Teen Publishing 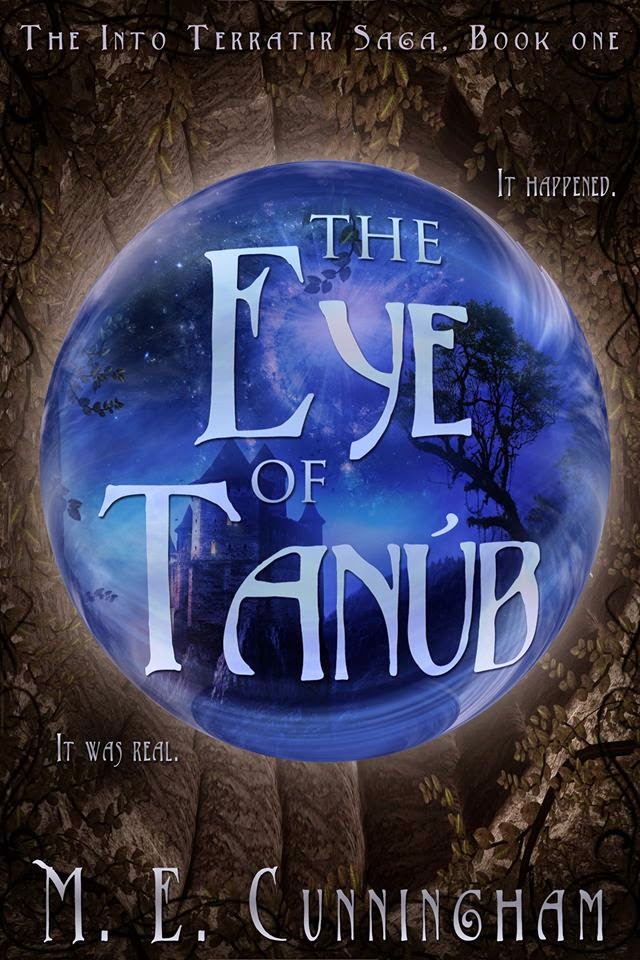 Everyone thinks she's crazy. And maybe she is. But Lauren Marriott knows her journey into Terratir happened. It was real, and she's writing all down in frightening detail.

She has no patience for her brother Zach and his passion for stupid computer games until she finds a mysterious pendant in his room, pulsating with magical power. Lauren wants it, not realizing it's a portal between this world and one of monsters, sorcerers, and dangerous quests.

Never in her wildest dreams could she have imagined what she'd find in the terrifying world of The Warlord—death at every turn, but also a love stronger than time itself.

In order to escape Terratir, Lauren, Zach, and their newfound friends, must complete the impossible quest for the Eye of Tanúb, a relic of immense power, which The Warlord has already stolen for himself.

WIN A DIGITAL ARC OF THE EYE OF TANUB:
a Rafflecopter giveaway 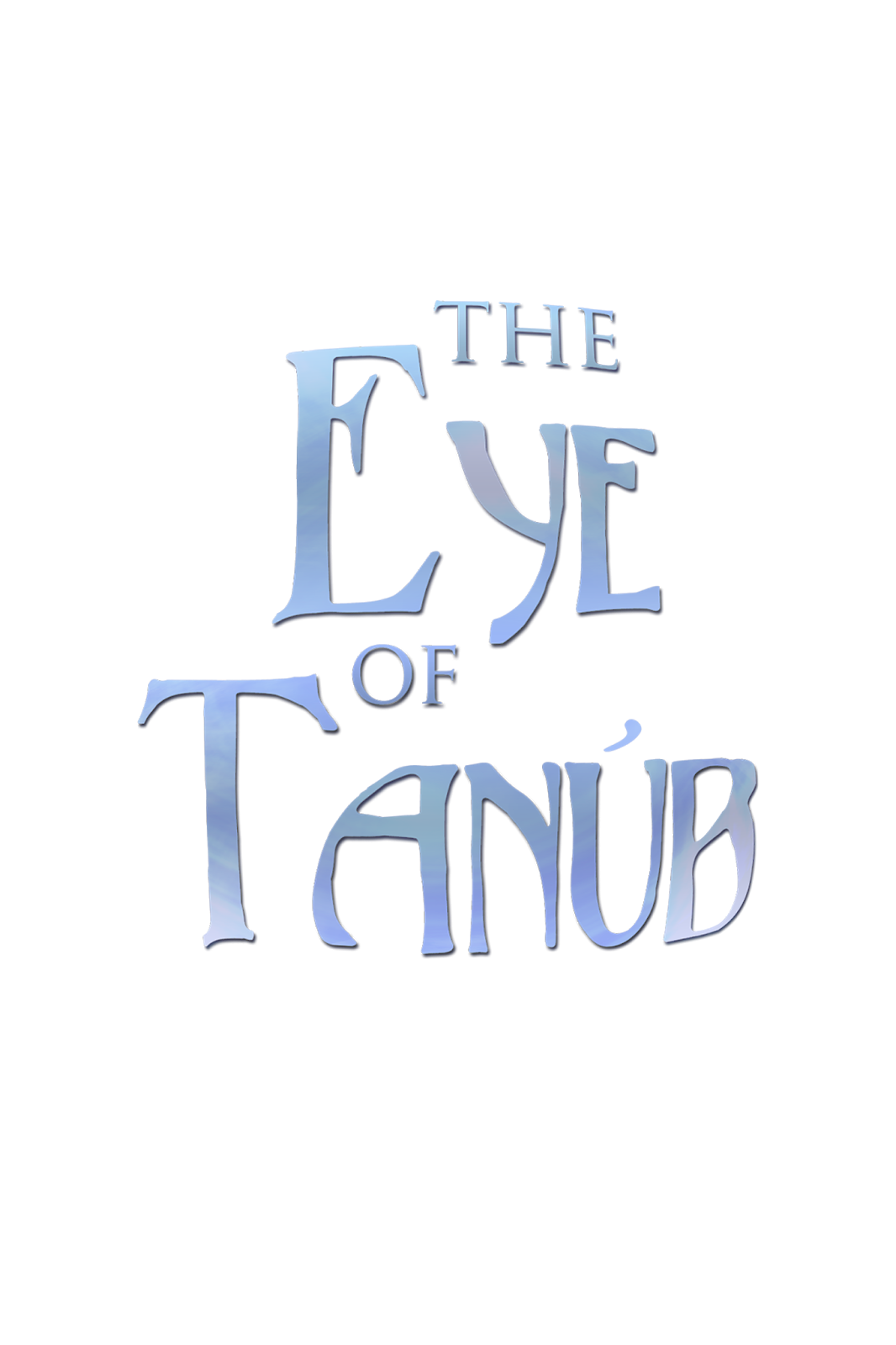 We leaped at the same time, reaching simultaneously, but Zach was a hair closer, and the chain of the medallion rolled, like magic, over his finger. My nails dug into his T-shirt, because I hadn't lost yet, and I tried to pull him back.

And that was when it happened. That was when this story really began, and our lives changed.

In the split second between me grabbing Zach's shirt and his clenching the medallion in his fist, a light flashed. And I mean blindingly bright. Like lightning. And it filled the room, filled us. I felt the charge, as though I'd stuck my finger into a socket and defibrillated myself. The pain—unbearable for at least five seconds—coursed through me. Then tornado-like winds whipped past my face, blowing my waist-long, gorgeous blonde hair all around us.

And then we were falling.

I could barely open my eyes, and Zach’s cheeks were billowing out like a blowfish's. I would have laughed if I could have. And then the ground appeared. And I mean... it just appeared. Out of nowhere. I kid you not.

It rushed up toward us, my screams following us through the air. And just when I knew it was all over, I threw my arms in front of my face, hoping to protect one part of my body, so I'd at least be identifiable, and hopefully have an open-casket funeral. 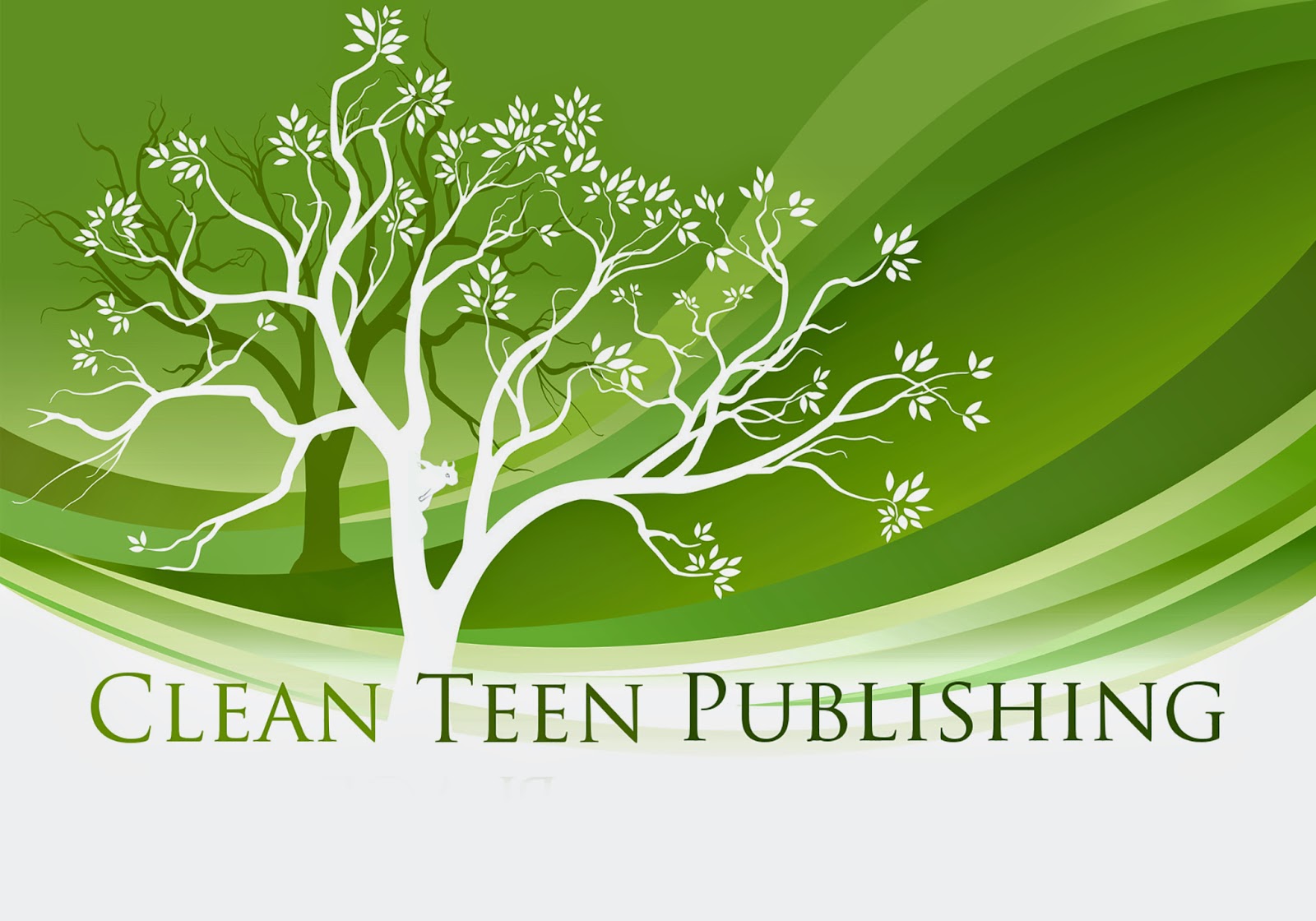 BE THE FIRST TO KNOW about our GIVEAWAYS, NEW RELEASES, COVER REVEALS and MORE! Join our VIP Mailing List!