"Within these pages lie kingdoms with castles and princes who fall in love with fair maidens, but make no mistake−this is no fairytale." ~The Key by Jennifer Anne Davis

We are pleased to reveal the official cover of WAR, the third and final installment in The True Reign Series by Jennifer Anne Davis. Given that the first two books in this series have remained on the best-selling lists for months, we know there are numerous people excited about this upcoming release. WAR is slated for release on May 6, 2014. Tell us what you think of this new, gorgeous cover. Also, don't forget, book one in this series is FREE! 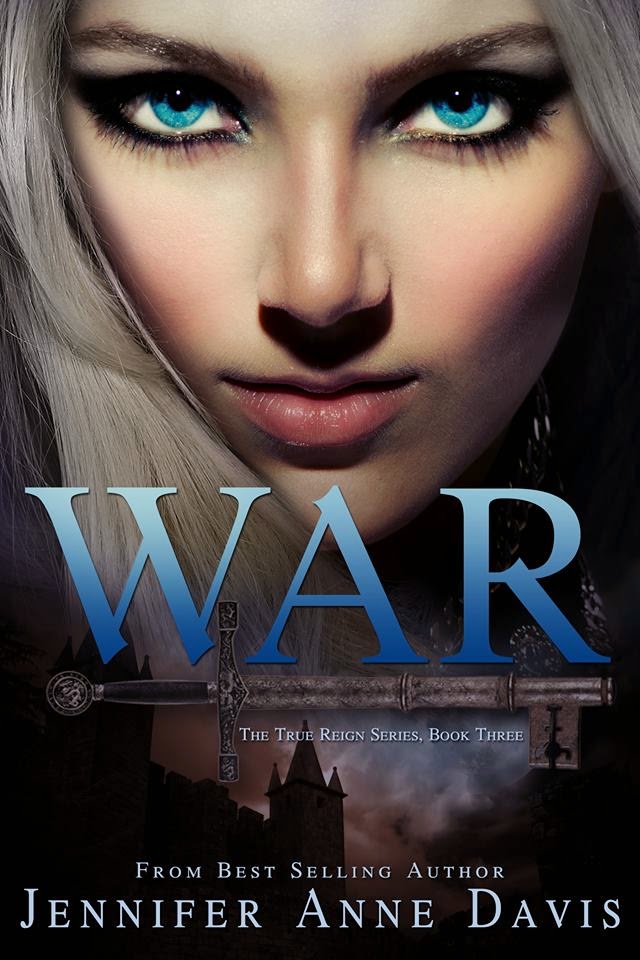 When Rema chose to be crowned queen and join the rebel forces, she knew she'd face the fight of her life. What she didn't expect was to be kidnapped by an Emperion assassin and taken to the mainland to be executed in front of the emperor. How can she save Greenwood Island if she can't even save herself?

Darmik knows he doesn't have much time to rescue Rema. He’s denounced his position as Commander and Prince in order to join the rebels. But now he must rely on his family name in order to go before the Emperor—his uncle—and beg for Rema’s life.

If Rema and Darmik have any hope of being together and saving their kingdom, they must survive the greatest threat of all—Emperion.

This is the heart-pounding conclusion to The True Reign Series. 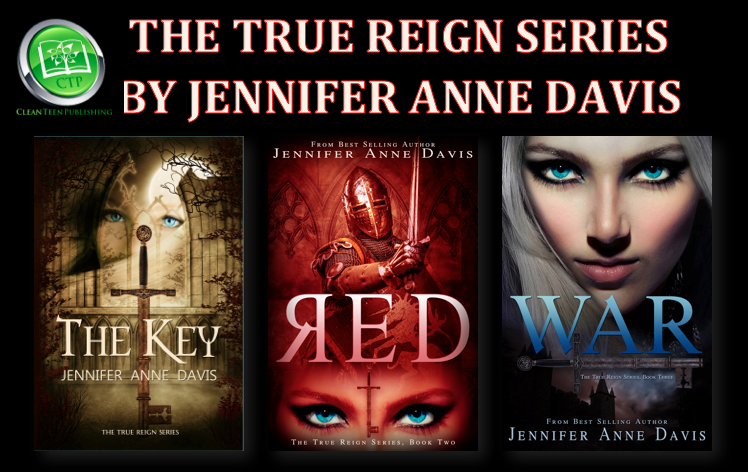 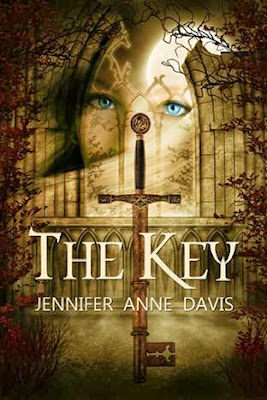 Within these pages lie kingdoms with castles and princes who fall in love with fair maidens, but make no mistake−this is no fairytale.

His father's kingdom is on the brink of upheaval and at the center of it all is an ordinary girl who could be the key to its undoing. When faced with the ultimate choice, will he choose the girl he's falling in love with or the kingdom he has sworn to protect?

An ordinary girl with an extraordinary past... All she wants is to be free. What she doesn't realize is that freedom comes with a price she can't afford to pay. She's forced to accept the proposal of a prince she despises, even though her heart belongs to someone else... his brother.

Seventeen-year-old Rema lives in a brutal kingdom where travel between regions is forbidden, people are starving, and looking at someone the wrong way can mean death. Nineteen-year-old Darmik is the king’s son and Commander of the King’s Army. He spends his days roving the island, doing his father’s bidding and trying to maintain control over the people.

When a chance encounter throws Rema and Darmik together, they share an instantaneous connection, but any sort of relationship between them is strictly forbidden. Darmik’s brother, the Crown Prince, notices Darmik’s interest in Rema and, in a calculated, political move, blackmails her. Faced with an impossible choice, Rema is forced to sacrifice her heart in order to save her family.

As Rema is taken to the palace with the Crown Prince, Darmik confronts the growing rumor that a legitimate blood heir to the throne exists and is trying to overthrow Darmik’s family. In Darmik’s quest to hunt down and kill the threat, he discovers that nothing is as it seems. Locked in the king’s castle, Rema finds herself a key player in a massive power struggle. When Darmik shows up, she’s not sure if she can trust him. The line between friends, enemies, and loyalty becomes blurred. As truths are unlocked, Rema understands that she just might be the key to finding the rightful heir and restoring peace to the kingdom… if she can manage to stay alive long enough. 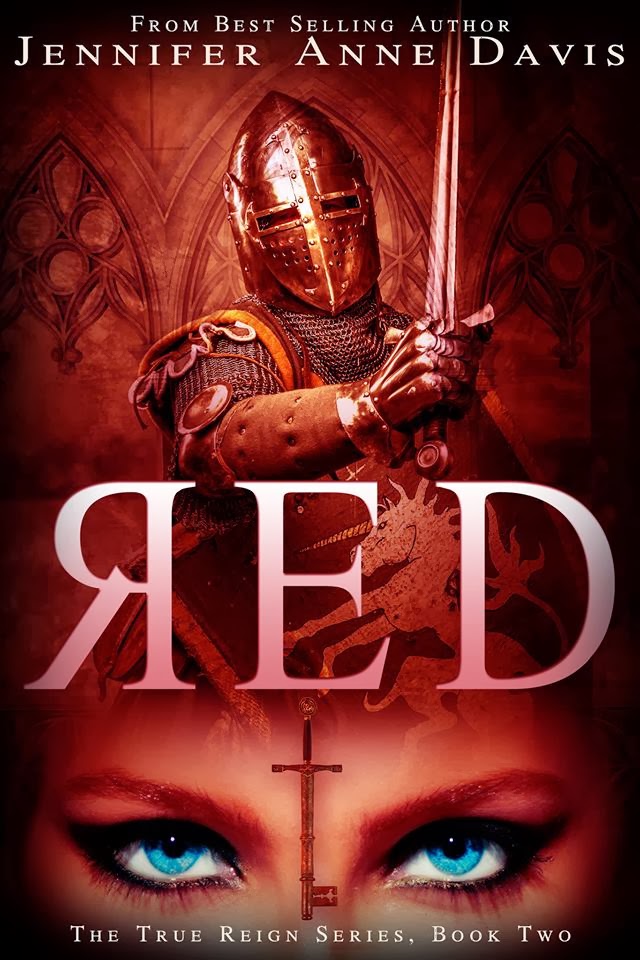 Sentenced to be executed.

Hung on the gallows.

Rema thought her life was over, but she was wrong.

Saved by a rebel force she’d only ever heard rumors about, Rema finds herself in a forbidden place. She is finally safe—free from the king and Prince Lennek. But not everything is as it seems at the rebel fortress. Secrets are whispered, and loyalties are tested. Once Rema uncovers the truth of her heritage, will she flee? Or will she ascend to the throne, taking on the responsibility of an entire kingdom?

Now that Darmik knows Rema’s true identity, he’s on a quest to save her. But when an Emperion assassin arrives on Greenwood Island, Darmik knows he doesn’t have very long to find her. In a deadly game with high stakes, will Darmik remain loyal to his family? Or will he break away and join the rebels?

Heroes are born and made.

But one thing remains the same—love conquers all. 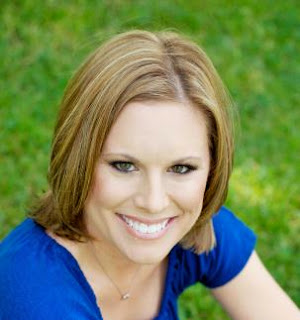 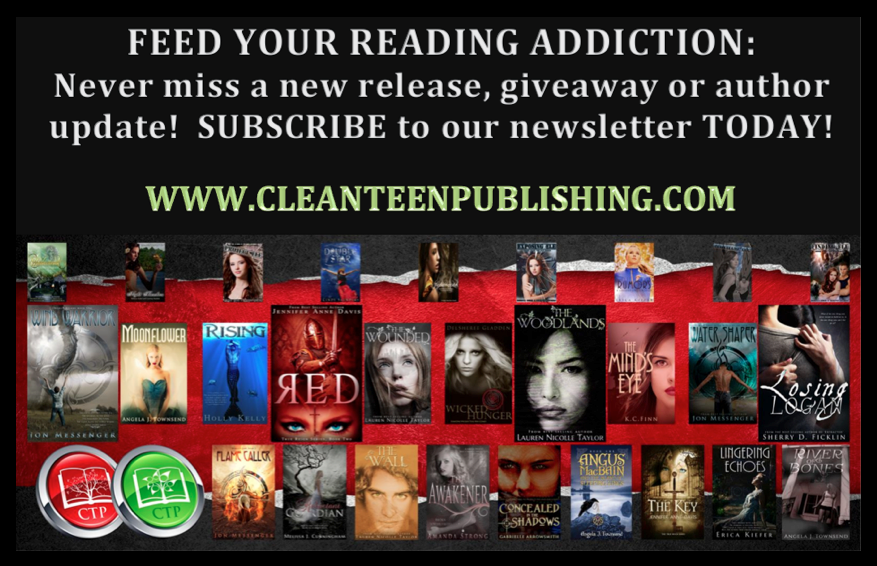